Following producing blank card prototypes of the perforated postcard books I had developed, I wanted to further take this forward using printed stock to visually mockup the final product and to further test binding processes.

The postcards were printed double sided with the addition of a postage stamp outline on the top right hand corner of the reverse.

To to do so, the postcards were laid out on Silhouette Cameo die-cutting software in sets of 3s to ensure that the cut-lines when re-run through the machine post-print would be in-line. With this prototype as shown below I struggled with this slightly at first as each seemed to be slightly of by 1 or 2mm apart from 1 sheet of 3 A6 postcards. I wanted to test this visually at this stage more than anything, and will re-do this process to achieve a perfect outcome.

I also made an error in that I printed the wrap cover in 3 panels opposed to one wrap cover, so when constructed looked bulky and not as neat as I had wanted at the top. Going forward I will ensure a wrap cover is printed on A3 stock which can be trimmed to size once secured in place at the spine of the postcard books. 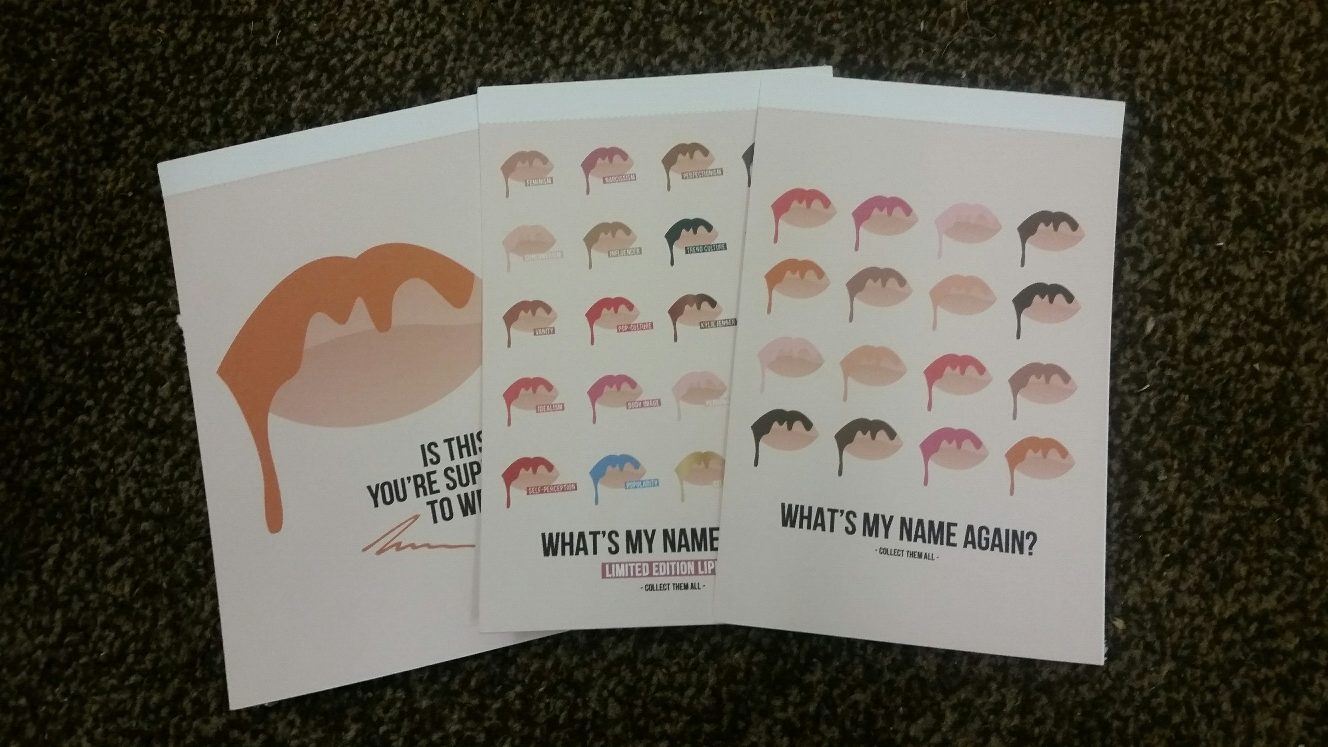 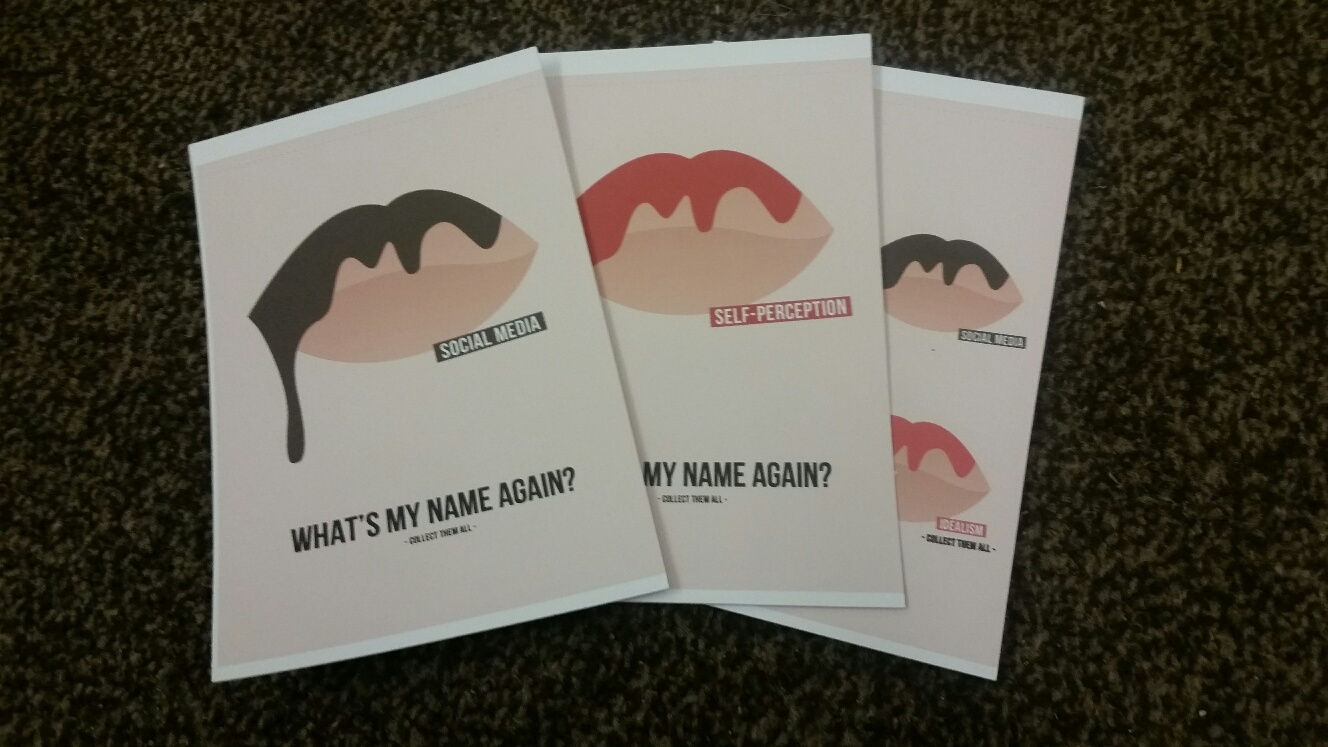 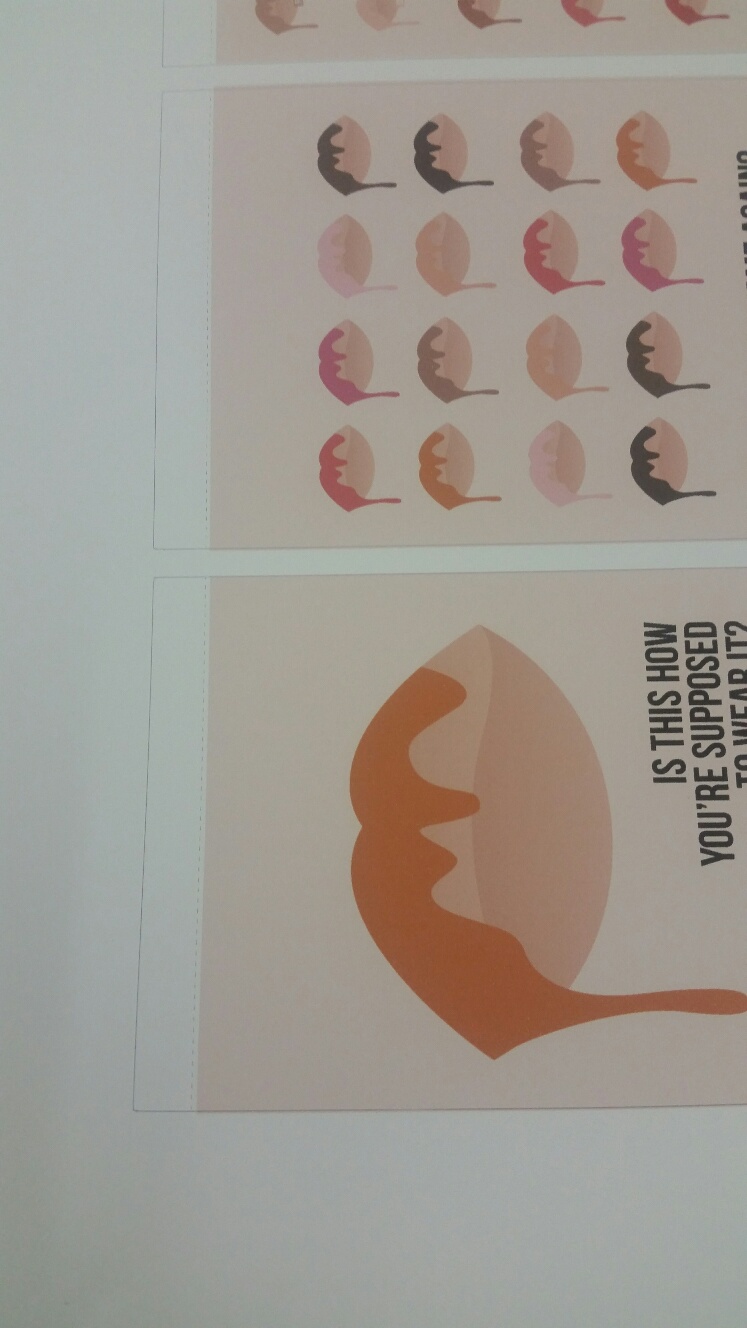 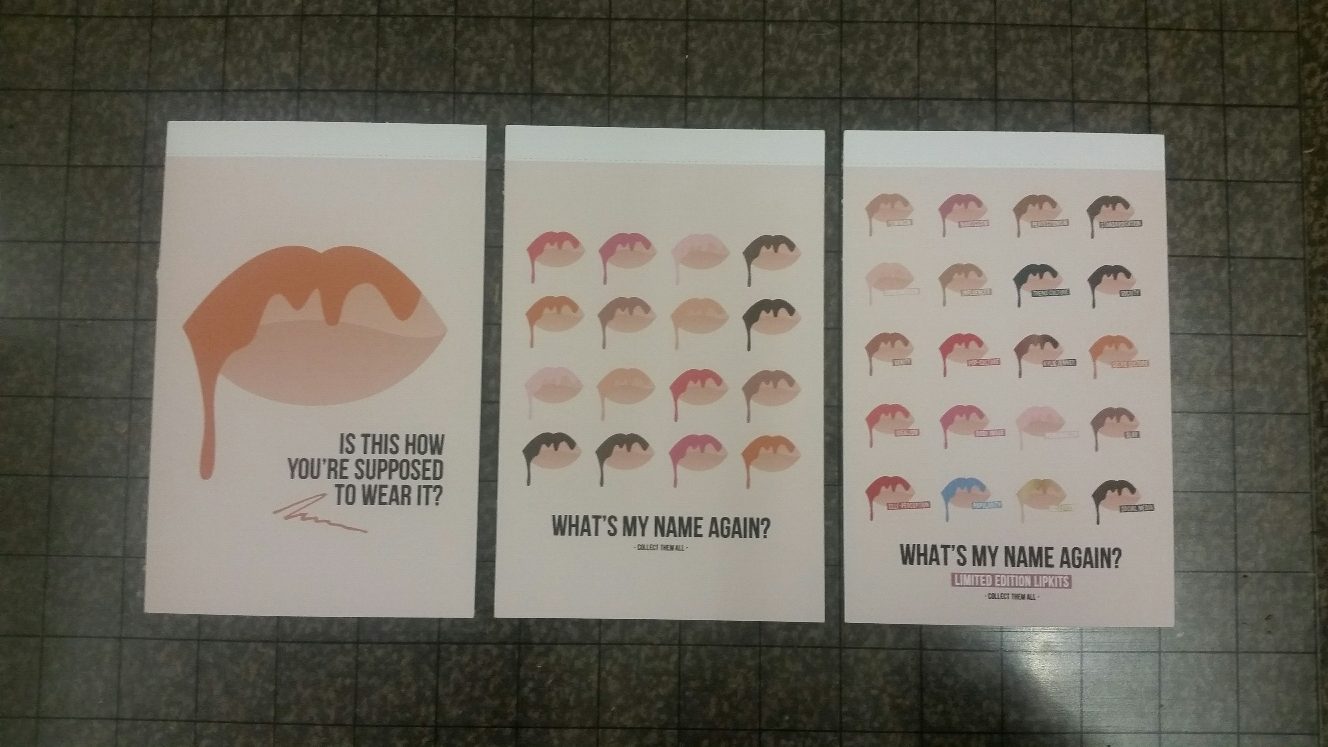 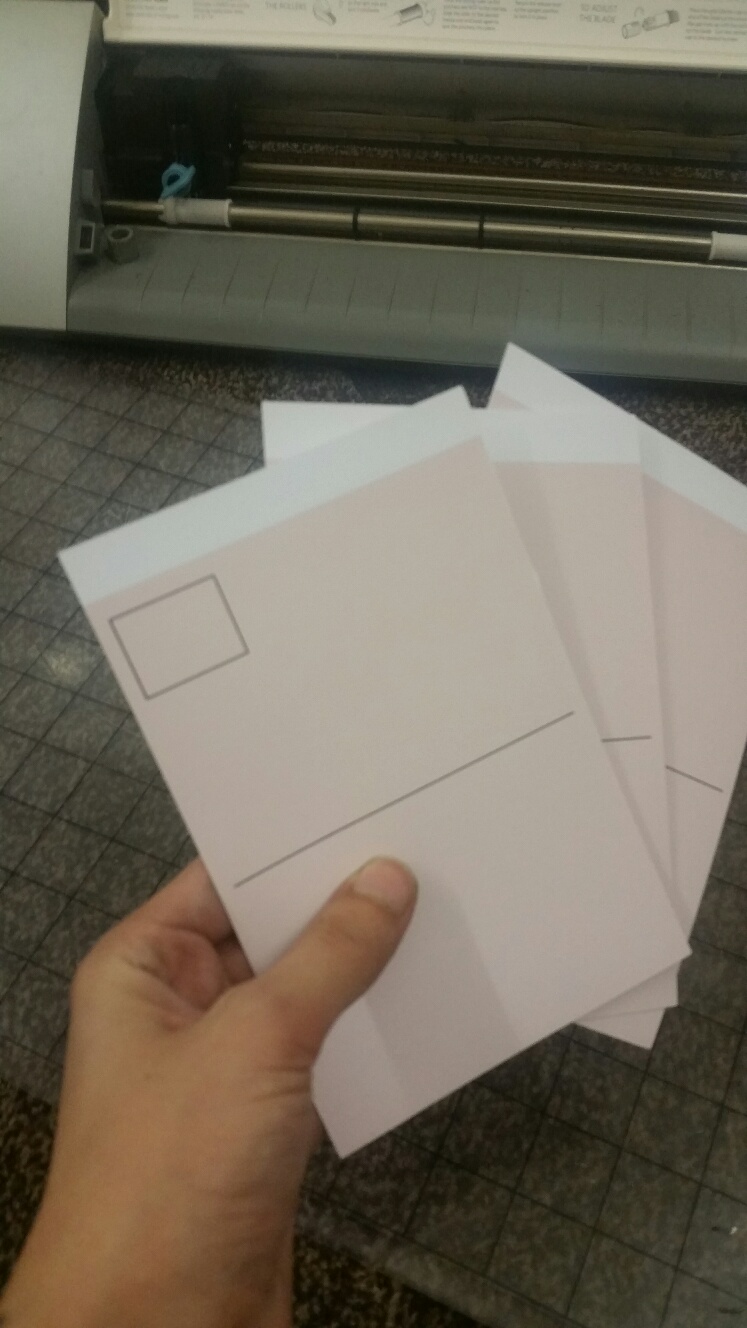 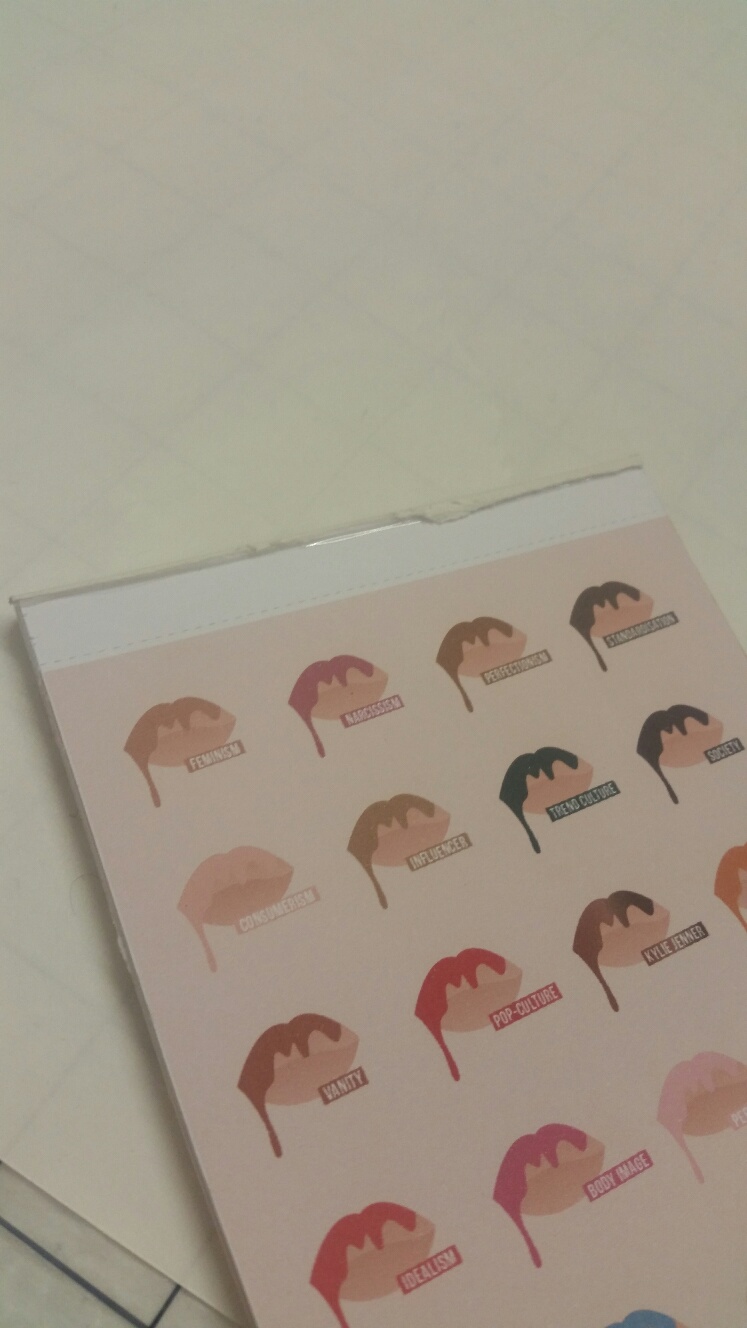 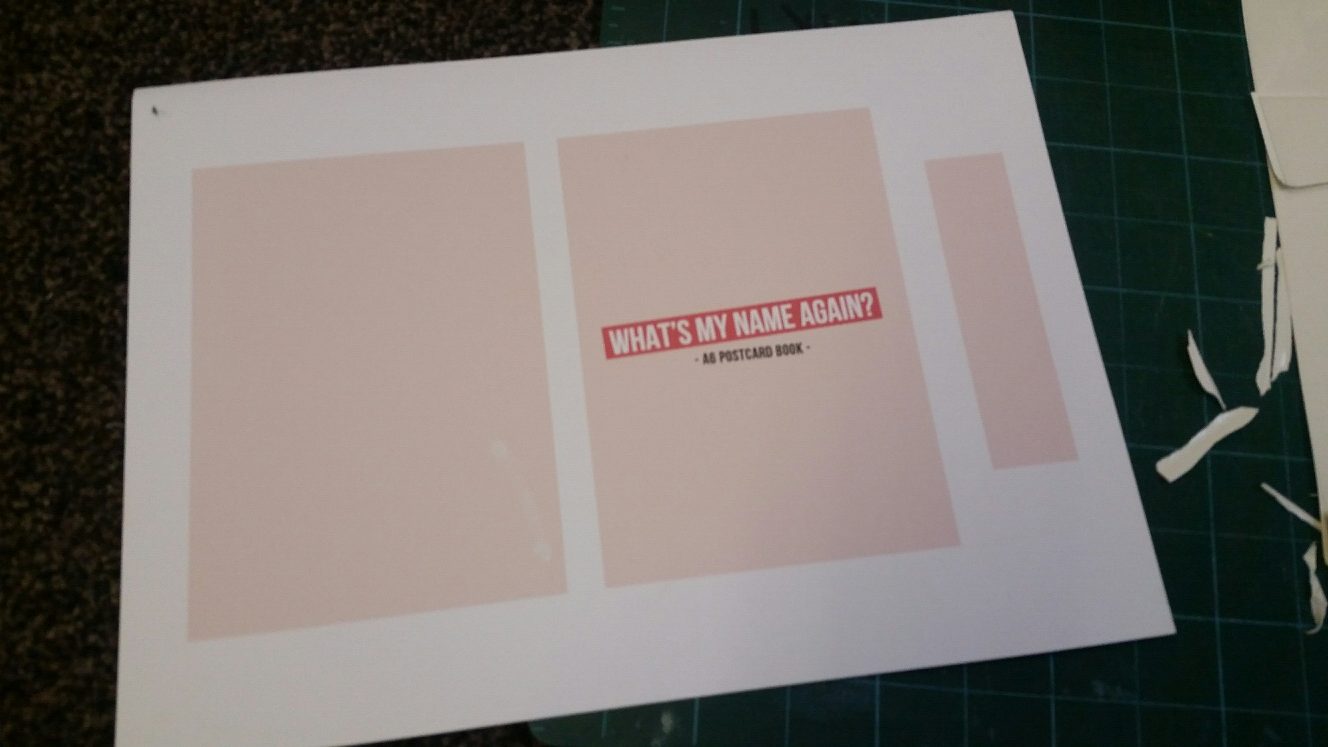 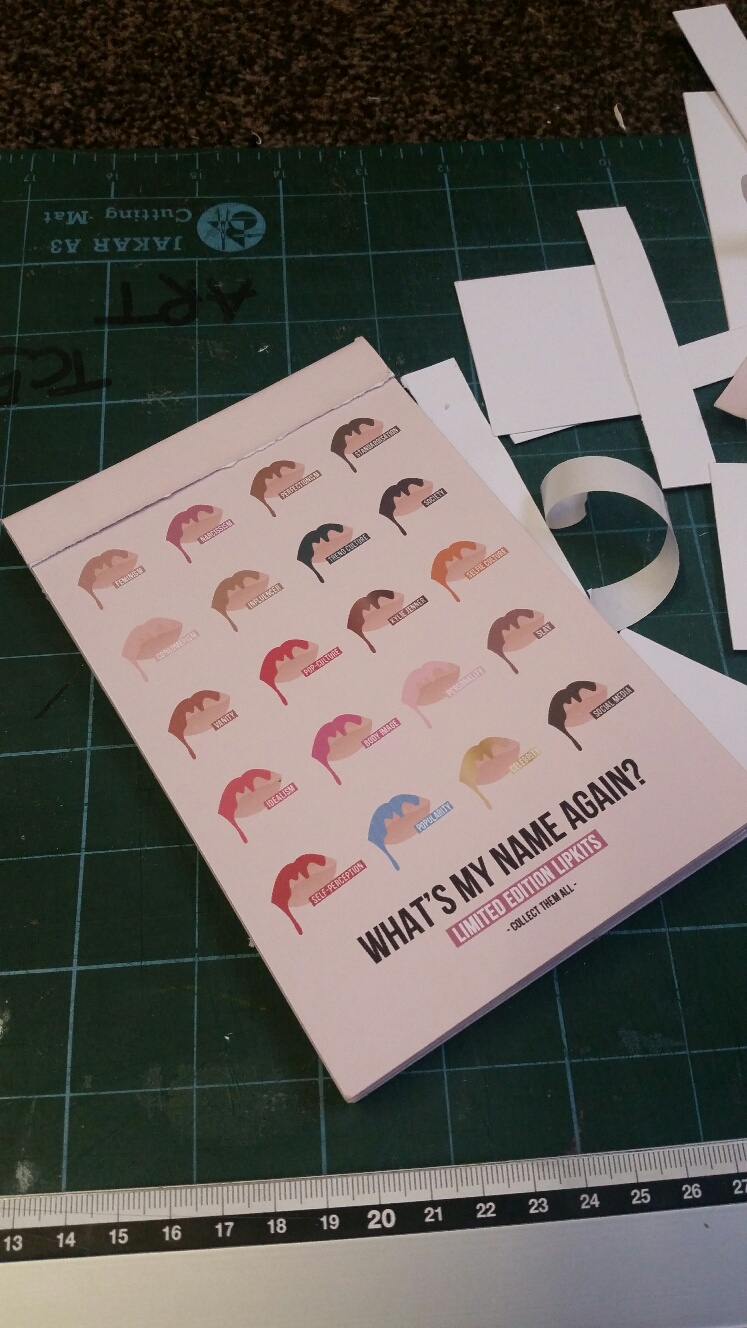 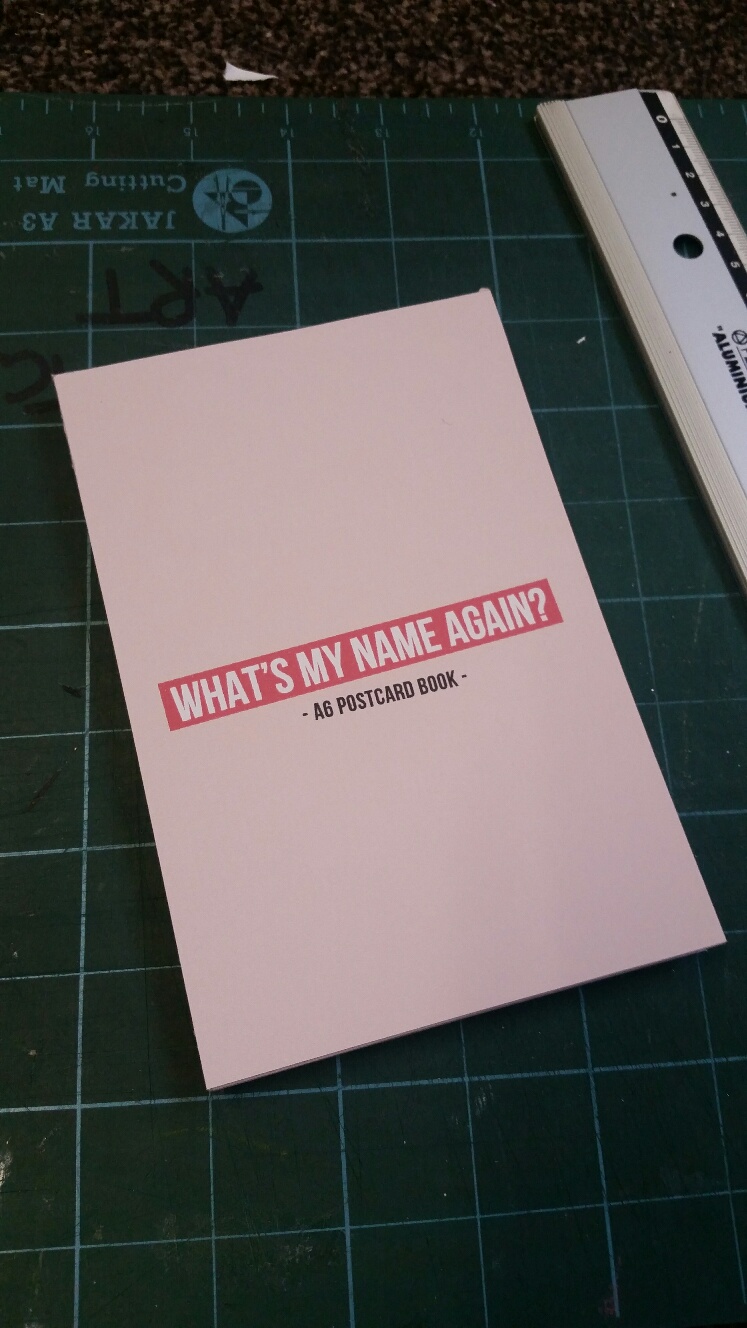 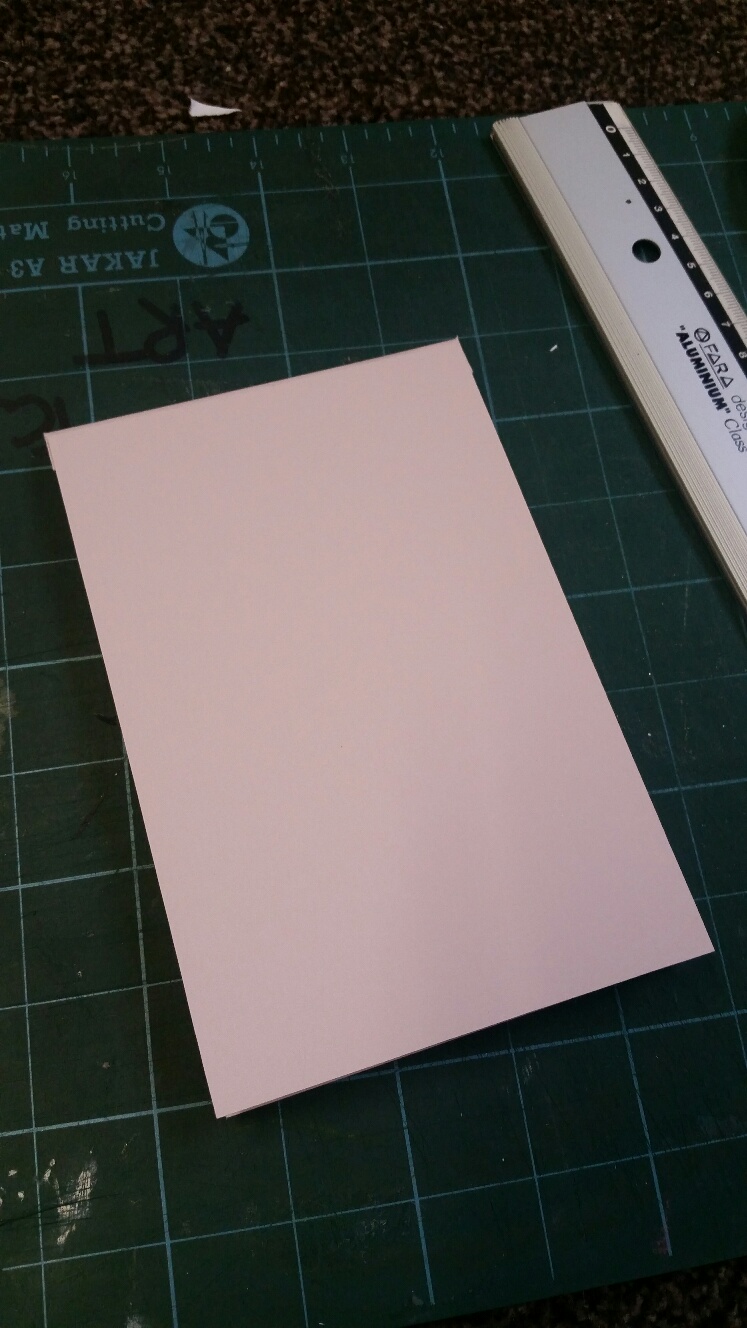 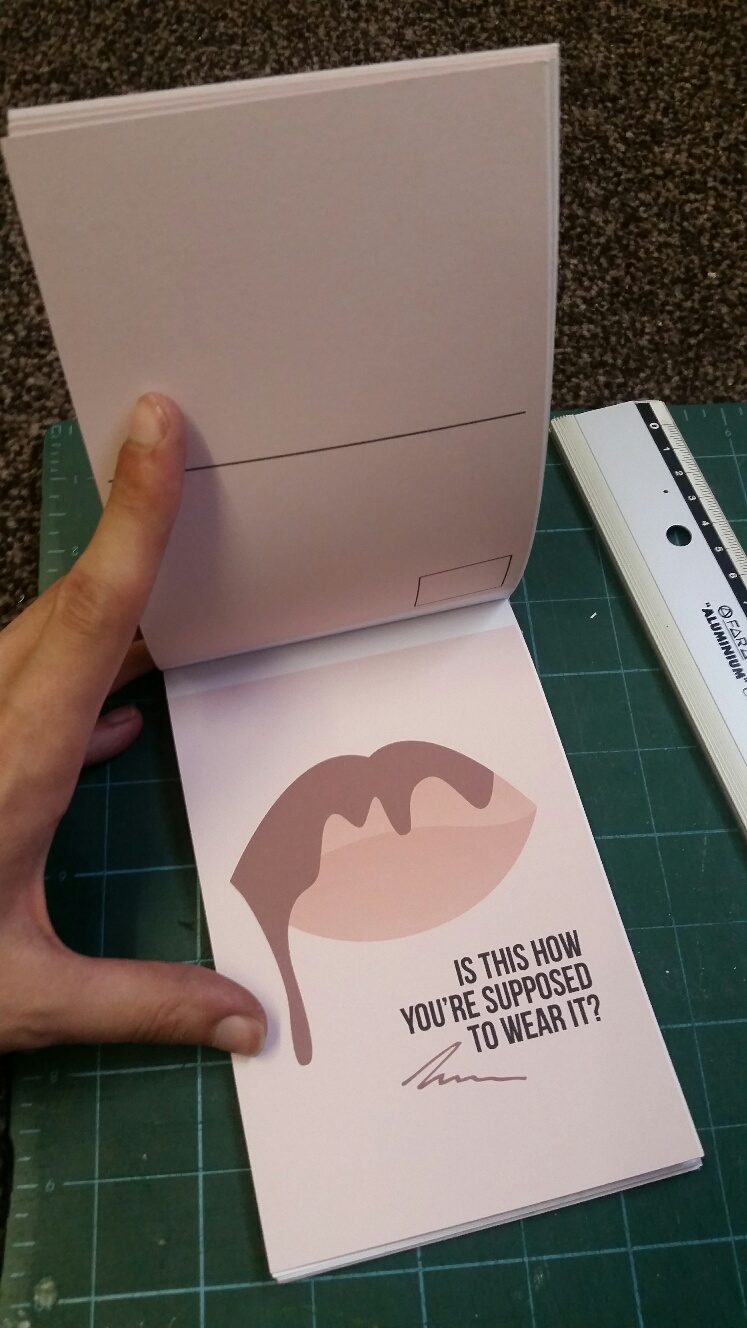 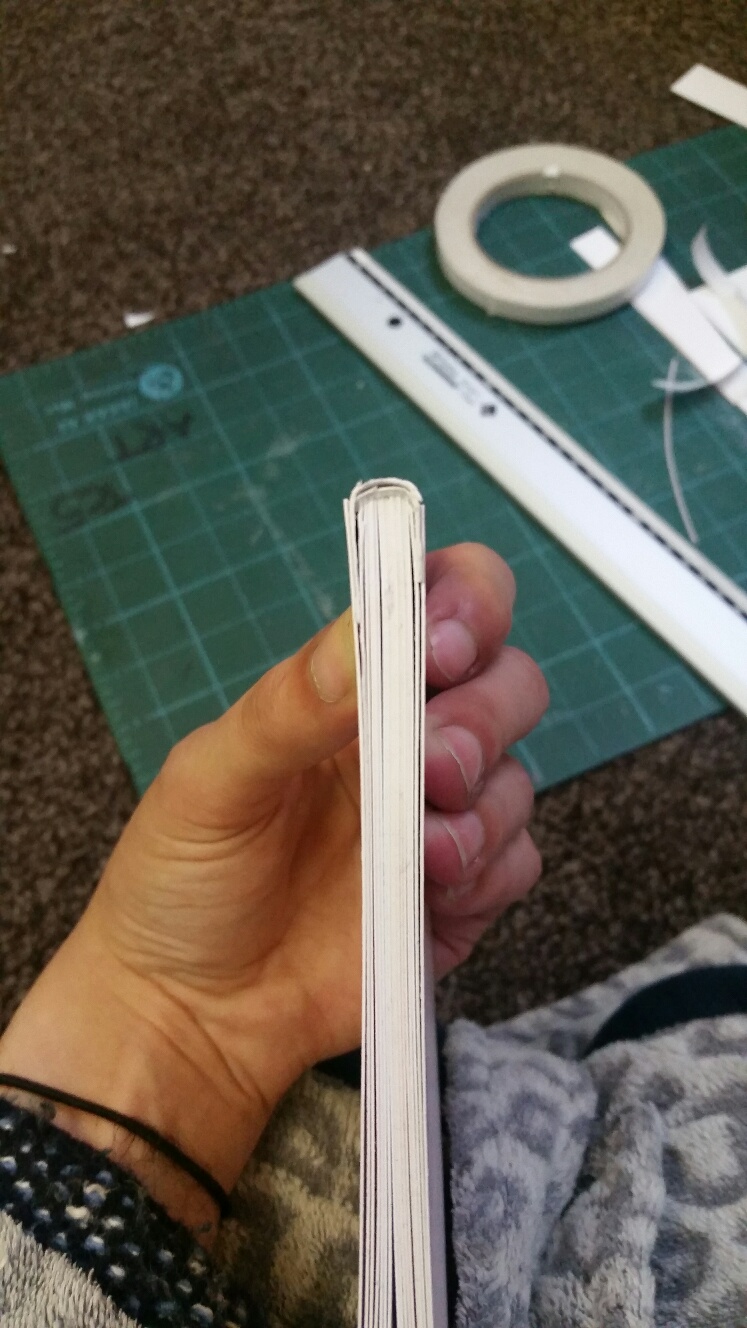 Following my comments noted above, the process was carried out again and was carried out again however, I only used the die-cutter to perforate the card which allowed for more control over where the cutting was going to take place. This was tested on black card prior to cutting to avoid wasting printed stock. Once perforated, the postcards were cut by hand using a metal and ruler and scalpel for precision. I found this process to work better and more accurately, however it is more time consuming. In addition the wrap cover, as shown below, was also printed and used as noted above in order to achieve a more seamless and professional finish.

I found that the second time around I applied the findings of my own errors to ensure a better result was realised, and tested myself on finding new ways of creating this product, as discussed above, as this is not something which I had tried, nor considered before as a viable process until I had to re-think my processes and methods. 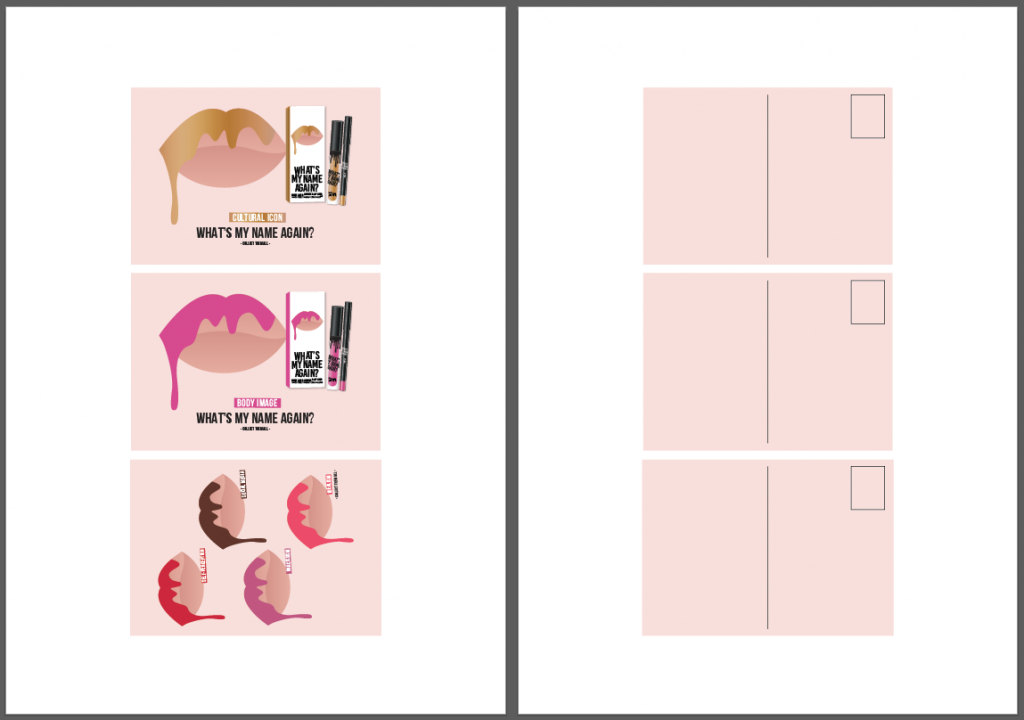