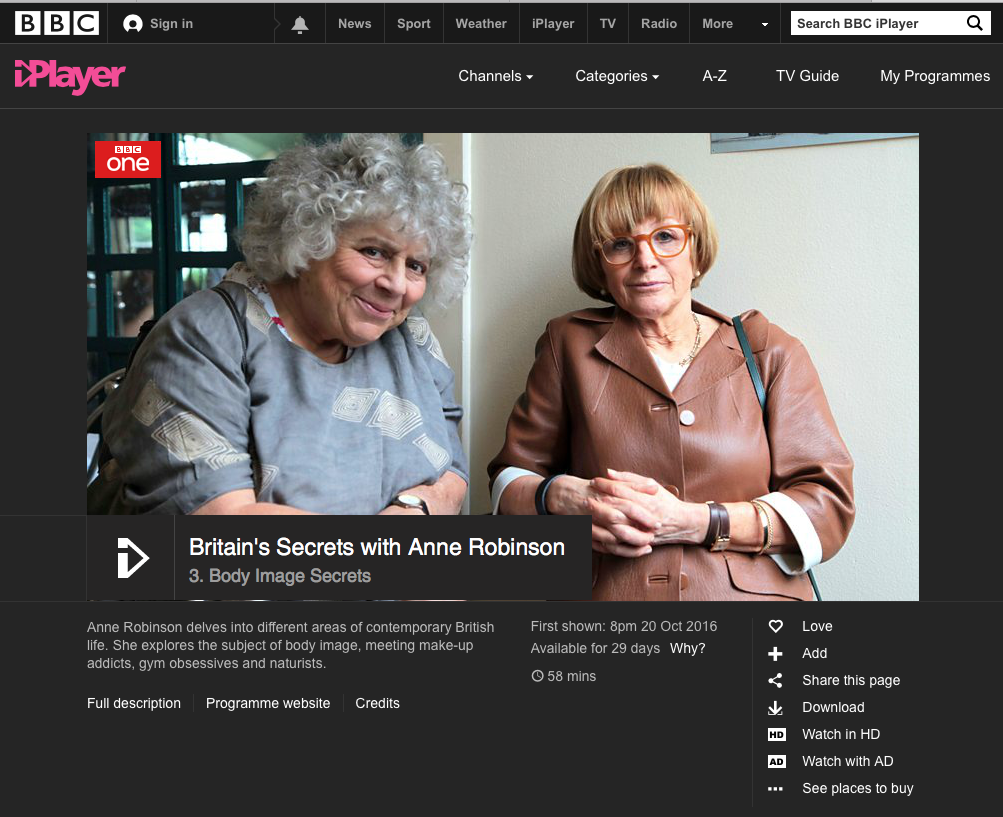 “Anne Robinson looks good for a woman of 72, but she works hard at it. She’s been on a diet for most of her life, has had a facelift, goes on an expensive biannual detox, exercises nearly every day, has her hair done once a week and spends lots of money on her clothes.

But aren’t younger generations under even more pressure to look good than ever before? She meets the make-up addicts who spend more time getting ready for a night out than on the night itself, a couple of gym obsessives in pursuit of Instagram followers and a young man going under the knife in the hope that he will be ‘perfect’ one day.

Anne wants to know why we’re all so obsessed with our appearance and what’s wrong with being ugly anyway? As a counterpoint to those who are obsessed with their looks she meets some people who very definitely aren’t – from the naturists who let it all hang out, to the young comedian speaking out against body shaming, to outspoken actress Miriam Margolyes who tries to coax Anne to eat more than a lettuce leaf over lunch. Anne also dons a niquab for a day to experience the rare feeling of what it’s like to not be judged on her looks at all.

She also gives two men the chance to delve into each other’s grooming routines. Alex hides his insecurities by wearing up to ten beauty products at a time, while Danny’s idea of grooming is washing his face with water and brushing his teeth. What can they learn from their very different approaches to maintaining their appearance?”

My Notes:
Couple 1 (Lanon and Millie) 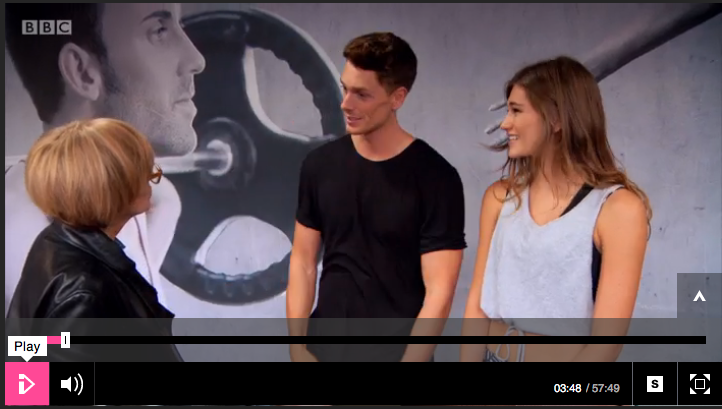 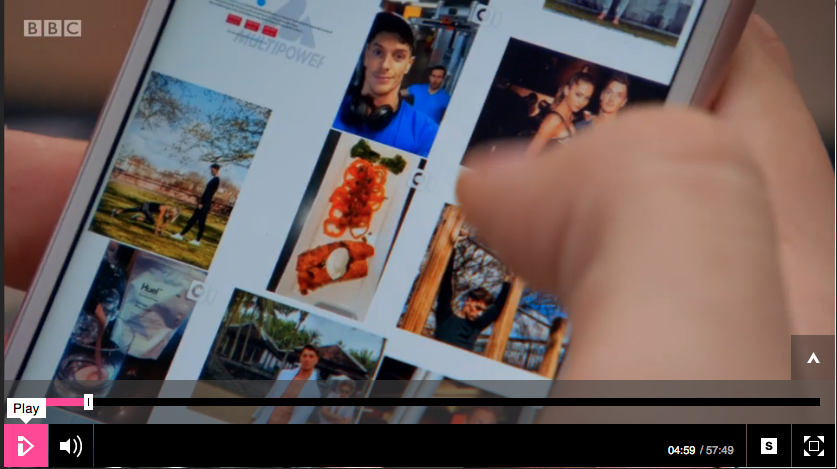 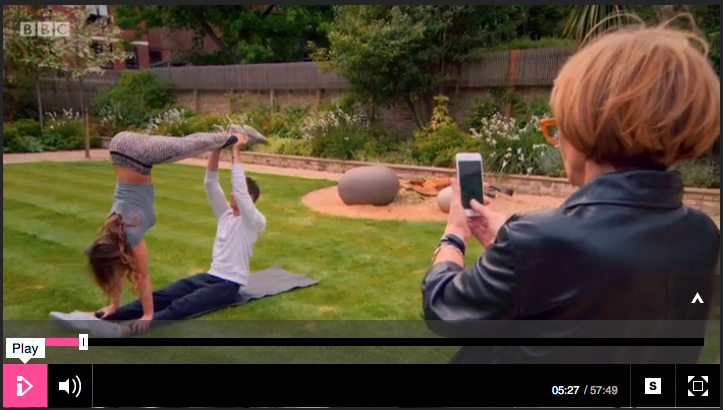 03:17 – 04:58 mins
Anne: When you saw Millie in the restaurant what was the first thing about her that you noticed?
Lanon: Well, her looks. I didn’t know her personality then. I imagine she wasn’t wearing much.
A: Would it of mattered if she was slightly overweight?
L: I have a type. The size i am attracted to whether its from promotion and magazines but it’s something I have grown up with, so I don’t know. It’s just a slimmer build.
[Anne talking to Leonard about his figure – what he wants to achieve from the gym. He talks about his current shape]
L: 45inch chest, 27inch waist … which is very, very small
A: Who else would have a 27inch waist?
L: A 15 year old girl?
A: Can we have a look at your waist?
L: [goes shy after bragging and covers his stomach with his arms] oh, please, I mean you can follow me on Instagram, that way you’ll see. Follow my social media.
A: Why are you reluctant to show it to me?
L: People, people are desperate to critique.
[Anne talks about his 130k following on Instagram during VT]
05:59 – 07:00 mins
[Anne talks about how his Instagram following has recently landed him some modelling jobs in voiceover]
L: I’m currently in about 5 or 6 magazine articles a week at the moment. It’s all because of this [holds up phone]
A: And, taking your top off and posing for a shoot is that different from just an Instagram?
L: Very different. The diet you have to do up to the shoot is very, very tough.
A: Like what?
L: It’s very unhealthy but it er, it, it’s up your water to an unhealthy level, and then once you get close to dispute, you cut the water, your body keeps rejecting the water, so you get very, very dry. You’ll then have a lot of carbs and sugar, it will fill your muscles, all that together if you time it right, it, it’s amazing what your body can do.
A: Is it worth it, all that?
L: Yes, it is, because you’re representing an image. If, if –
Anne: – It’s a false image.
L: It’s it’s not, it is an image you have achieved naturally, and just altering my diet to get the image a bit better for the shoot.
07:01 – 08:40 mins
[Anne in Voiceover VT: Millie is equally desperate for a flawless physique that will allow her to be a fitness model]
Anne: How many photos do you take Millie?
Mille: I take hundreds. I want it to be like, perfect and I want to make sure that I like it, and that takes a very long time for me.
A: Because you’re striving for perfection?
M: Until i’m happy.
A: Yeah
M: Bikini photos, do get more, get more likes.
A: Is there a certain amount of Instagram followers that gets you a better rate as a model?
M: They say that 10k followers, your rate doubles.
A: What are you at the moment?
M: 2k followers.
A: So you have 8k to go?
M: Yes I ha-, I’ve got a lot of work to do.
A: The flip side is that, each time either of you put something on Instagram, it’s an opportunity for somebody to criticise you?
L: Absolutely.
A: Who is it to approve of what you’re doing? [to Millie]
M: Probably Lennon, yeah, I want him to be proud of me and to be attracted to me.
L: I’m visually honest.
M: Yeah, he’s very honest.
A: And, who’s important for you in terms of approving of your photographs? [to Lennon]
L: It is, me, I make the decision on what I like or not.
[whilst cooking]
A: [to Millie] are you happy to show off your body?
M: Now i’m paying more attention to my body being in the fitness industry, I feel like my confidence actually is less.
A: is it?
L: That’s, that’s –
M: Yeah. I’ll see something that I don’t like on myself still, I will do anything to try and cover it up.
09:10 – 09:21 mins
A: Would some people be right to say that you might be a bit obsessed?
L: If you put it like that than yes, but, it’s a lifestyle.
A: Would you mind being ugly?
L: i would rather be better looking.
A: [to Millie] would you mind being ugly?
M: Er, I, I’d work with what I’ve got.
A: Okay.

I decided not to carry on transcribing from the documentary as it was taking too long to content I would want to talk about, so from here on have paraphrased and included short quotes if needed. 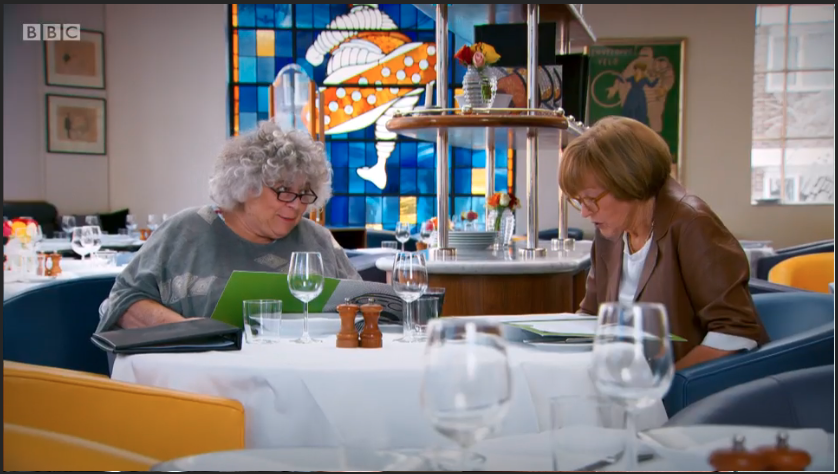 Three Ladies Getting Ready to Go Out in Liverpool: 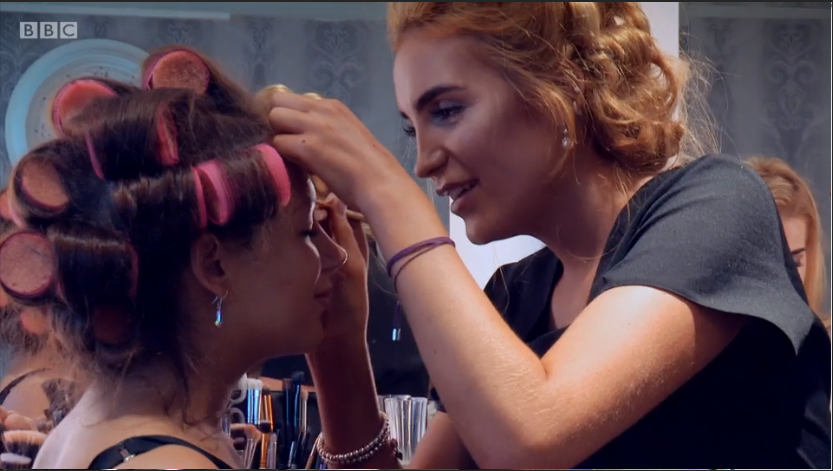 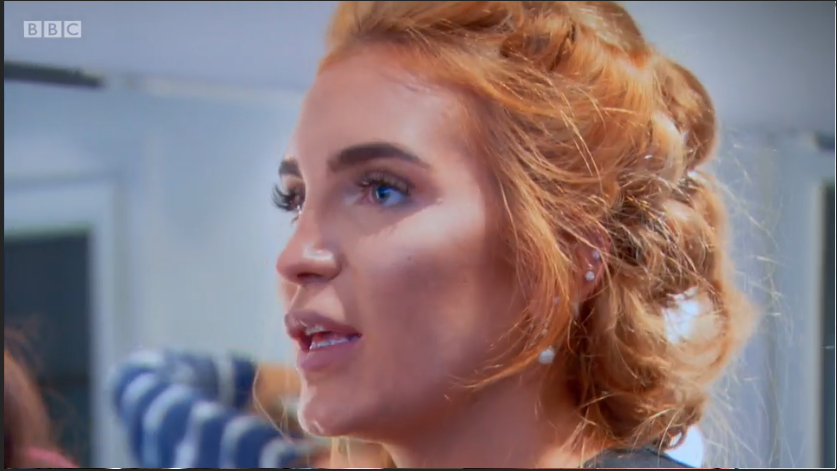 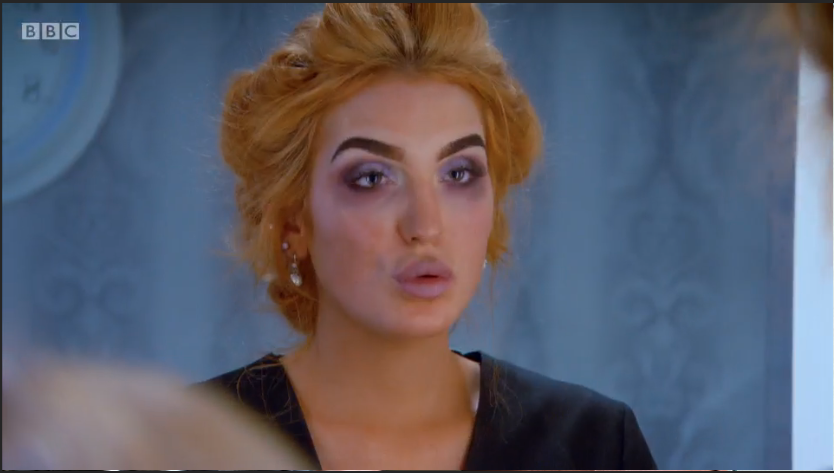 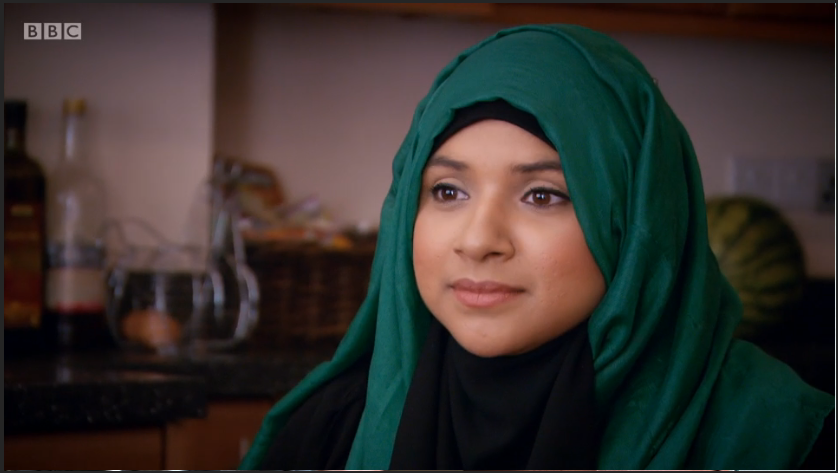 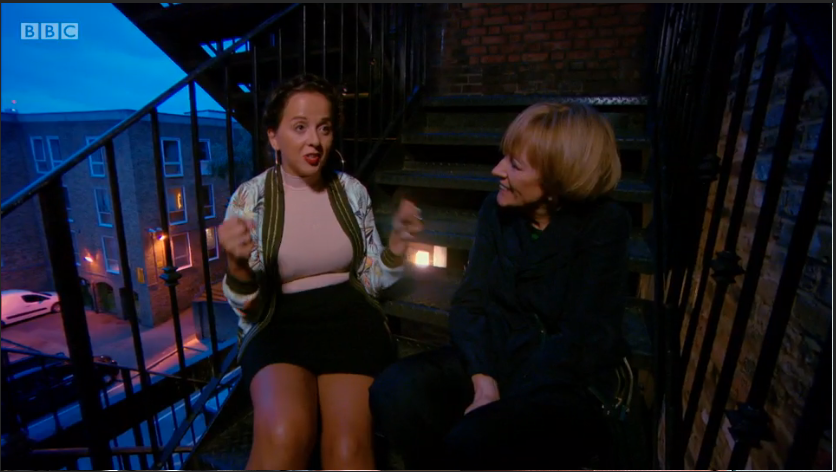 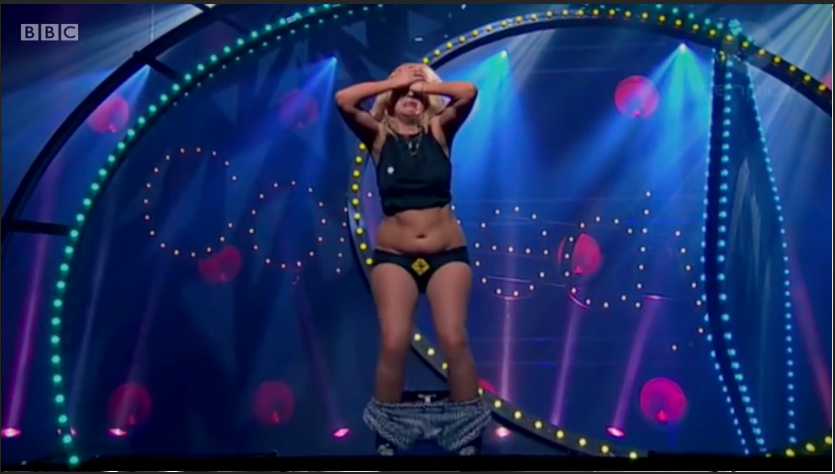