The initial magazine cover (for issue 01) was originally going to feature the ‘Insta-glam’ photoshoot featuring Charlotte, which I photographed and art directed, however as the designs developed it transpired that this did not work aesthetically once the composition had come together. Following this I experimented with a range of beauty-led images and a fashion-led image, whilst also looking at the typography of the logo and the copy. I wanted to introduce the meaning of the magazine and the context of the issue and the magazine series, so initially the copy stated “fashion, beauty, culture” which I found was too generic and needed to be tweaked to reveal more specific context.

In addition, main contributors and articles were noted on the cover, using full names or brand names, as used in the main content of the magazine.

The chosen image for the cover was an image provided by ASOS, which I felt showed a sense of diversity – in ethnicity, and in gender – opening up the magazine and its content to both males and females. I also felt that the image was resonant of the industries being discussed and that there is a sense of hierarchy and dominance over its readers and viewers, whilst also echoing a sense of elitism, as discussed by Bauman. 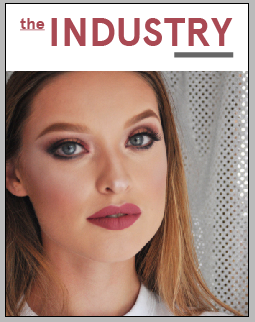 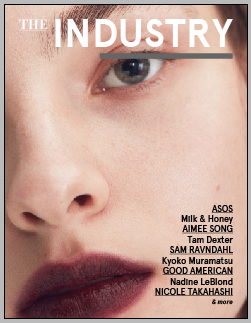 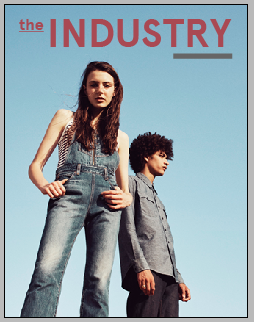 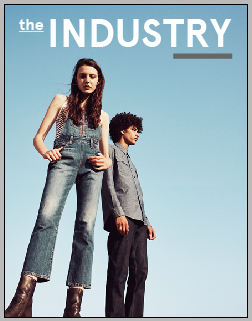 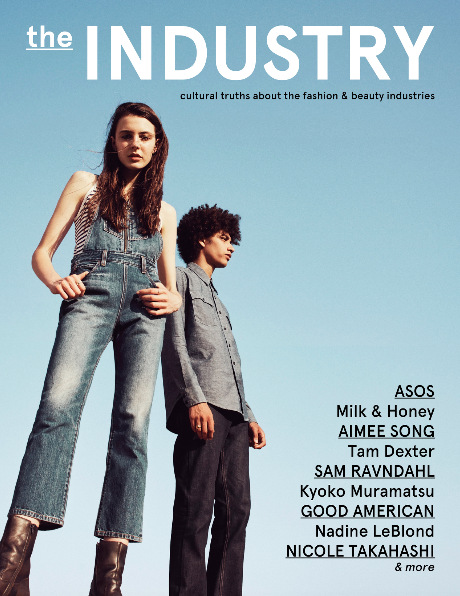 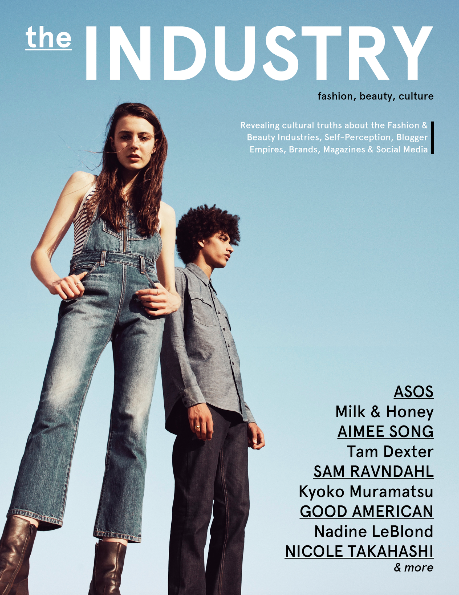 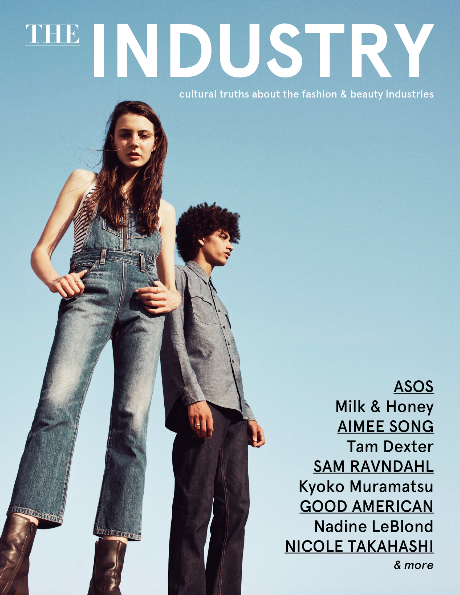 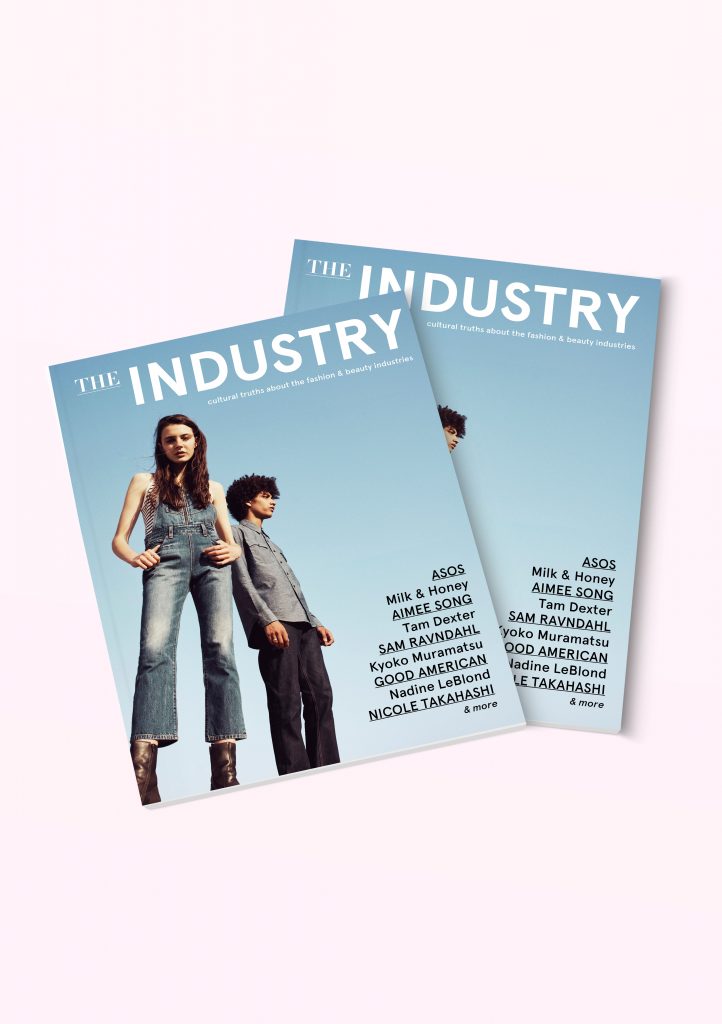