The insta-glam photoshoot was arranged, set-up, casted for, photographed and edited in post-production by myself. The idea was to portray a step-by-step guide to how to achieve a certain, ‘makeup look’, titled “insta-glam”, and would be photographed and staged as if a the model was a blogger on YouTube carrying out a tutorial. The aim of the shoot and how it will be designed and relayed into the magazine was to be satirical, and to show the reader how ‘staged’, edited and curated tutorials are.

The set-up included a Nikon D90, continuous lighting and a backdrop.

Around 150 photographs were taken during the shoot, which I art directed and photographed. Once completed, I printed thumbnails of all of the photos taken and then final selects were made, which would then also be edited by myself, and then later cropped during the design and layout process. 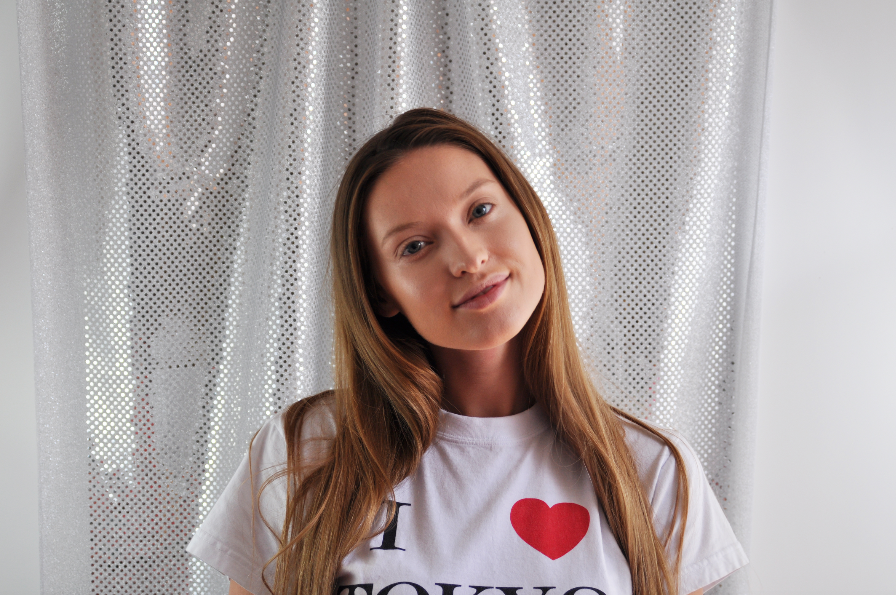 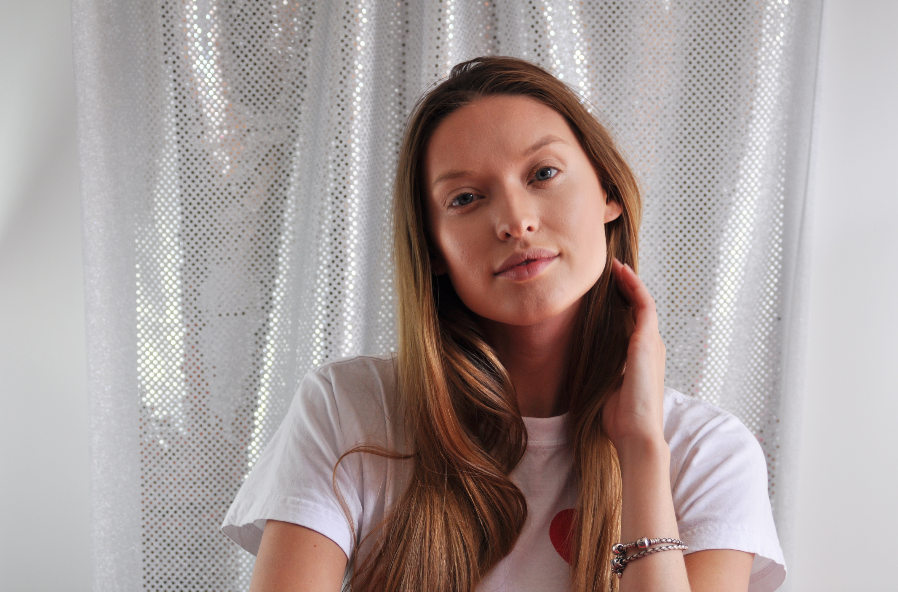 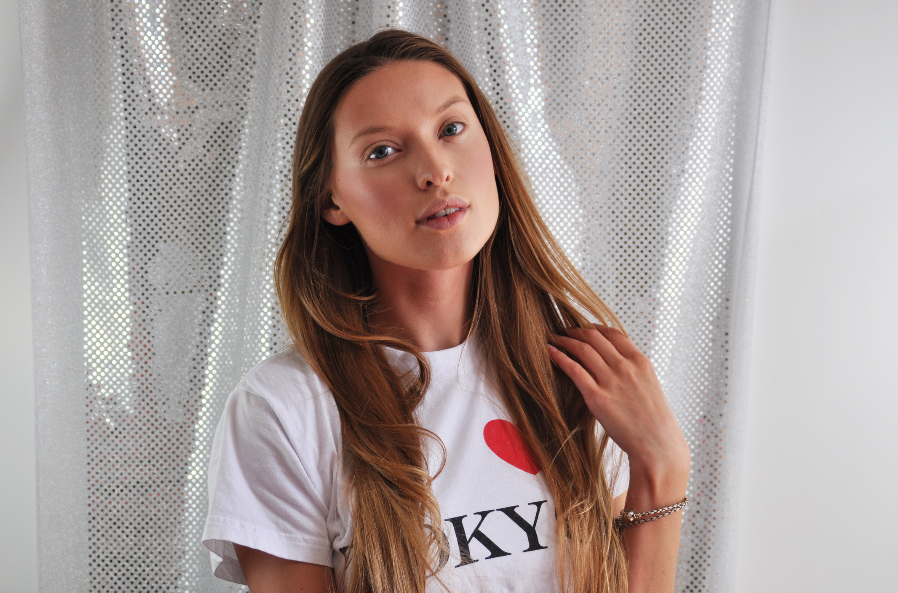 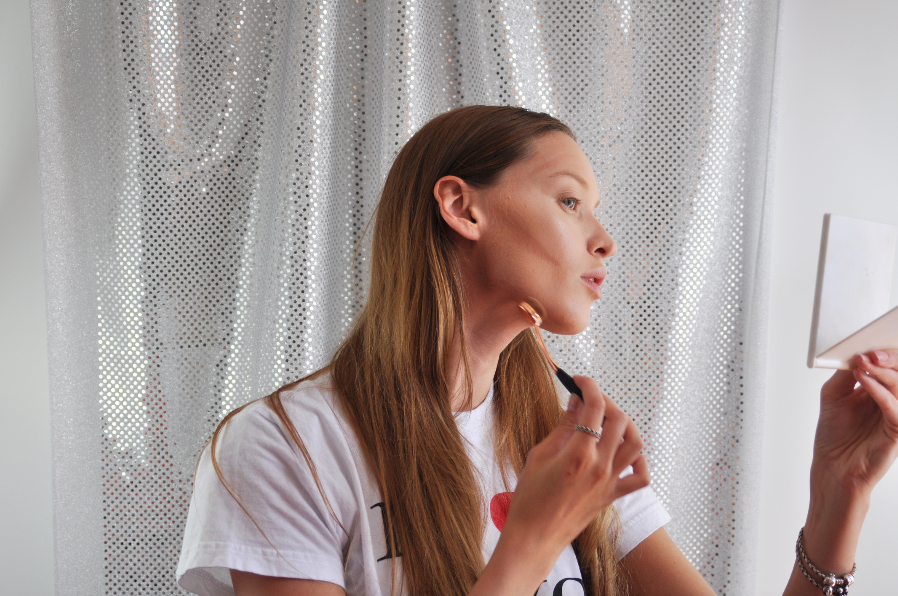 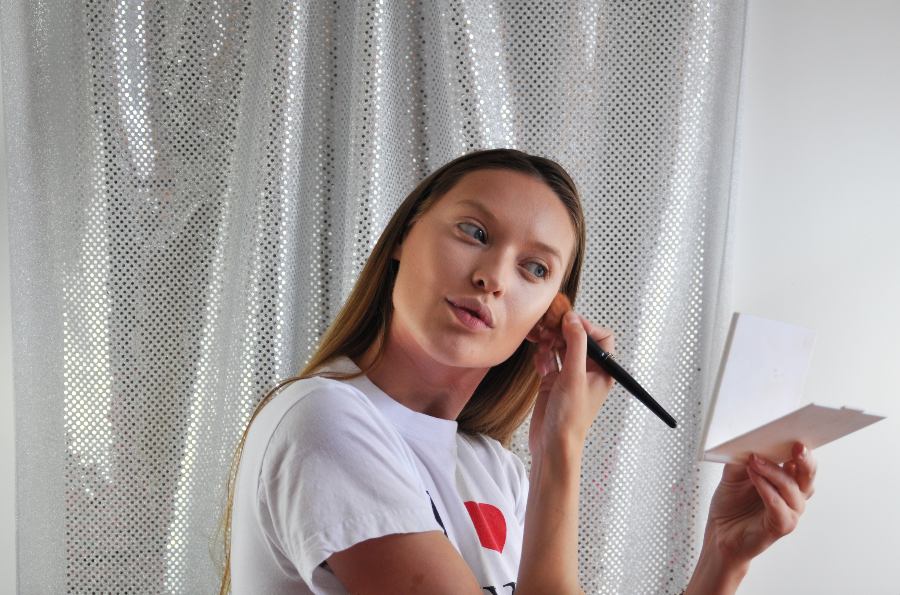 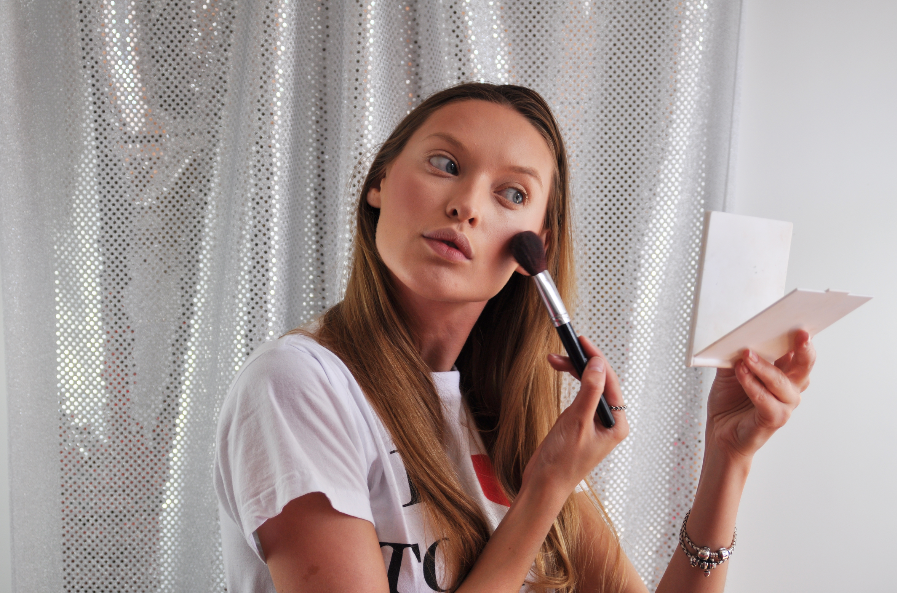 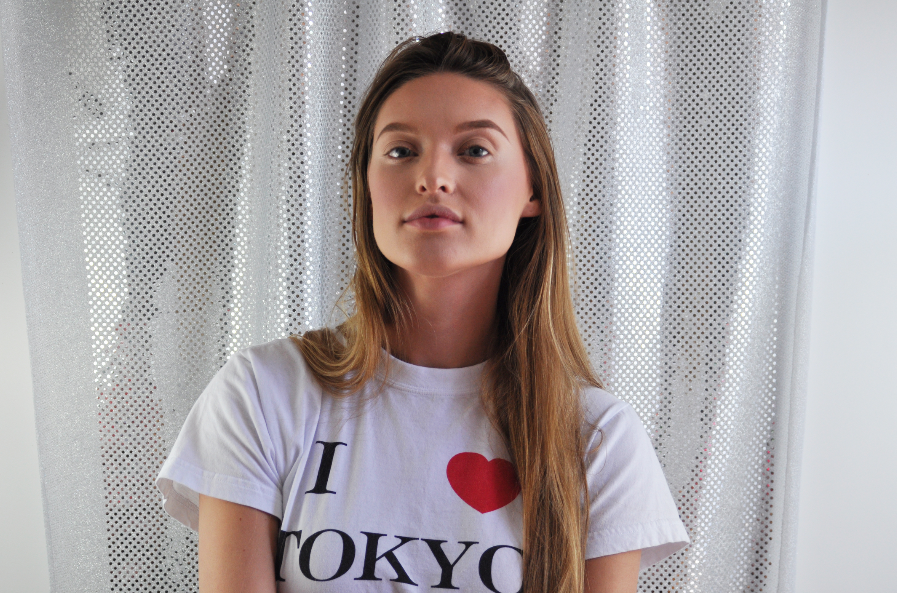 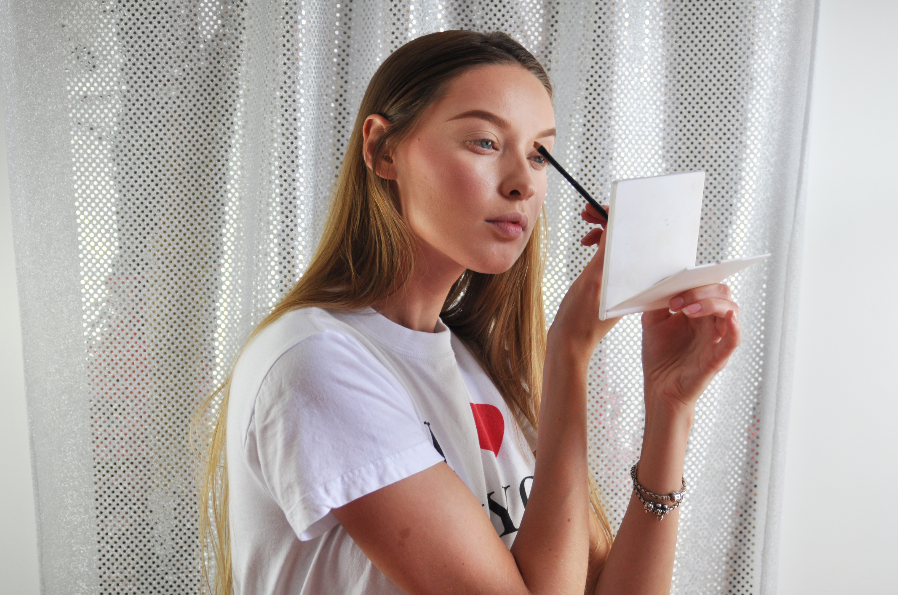 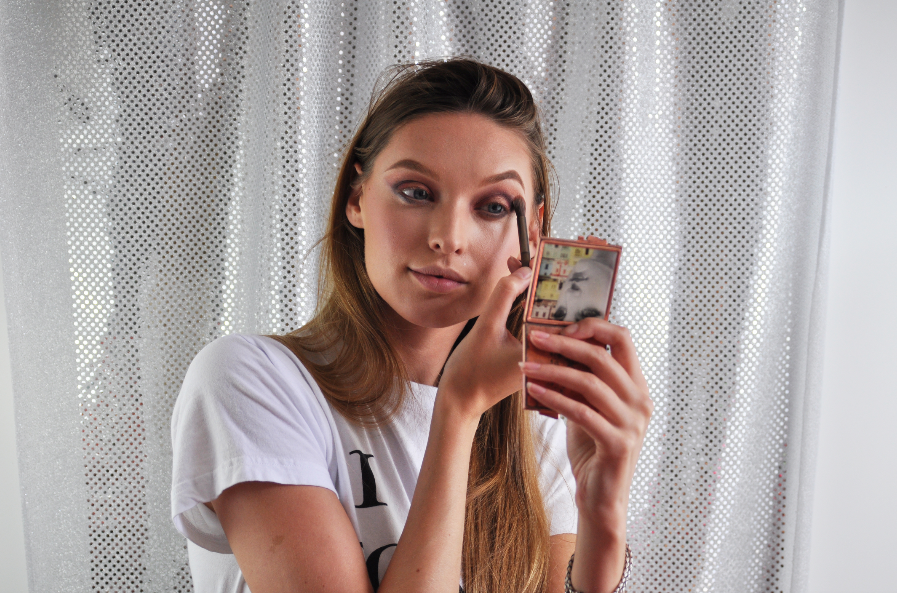 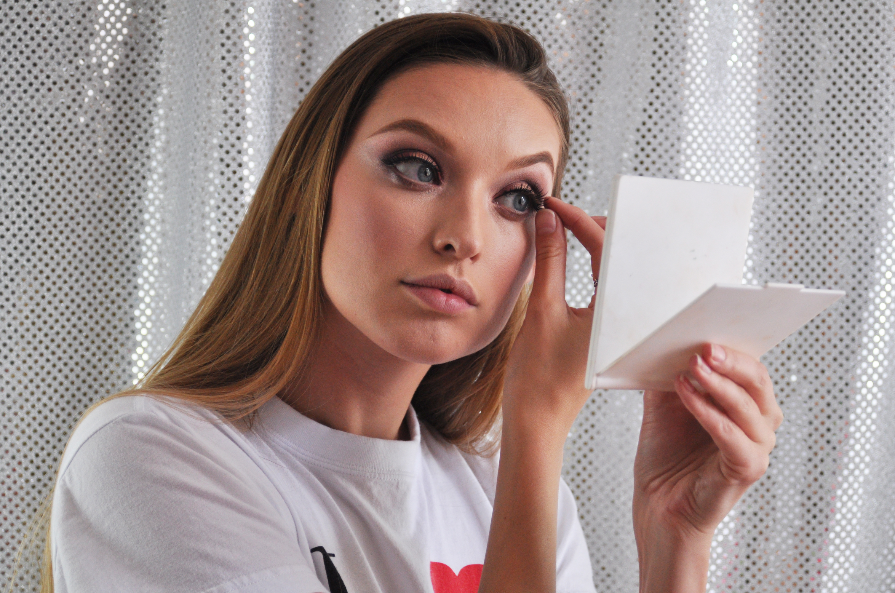 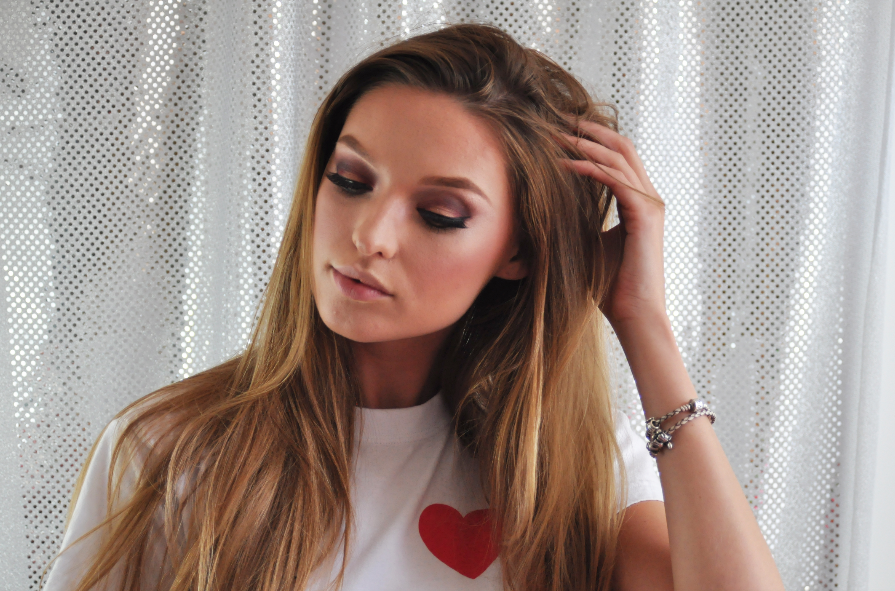 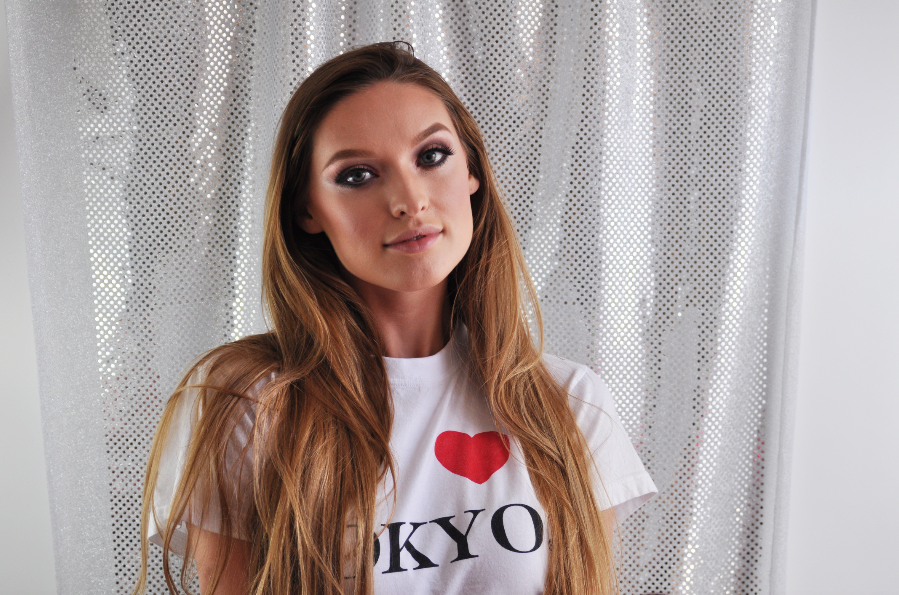 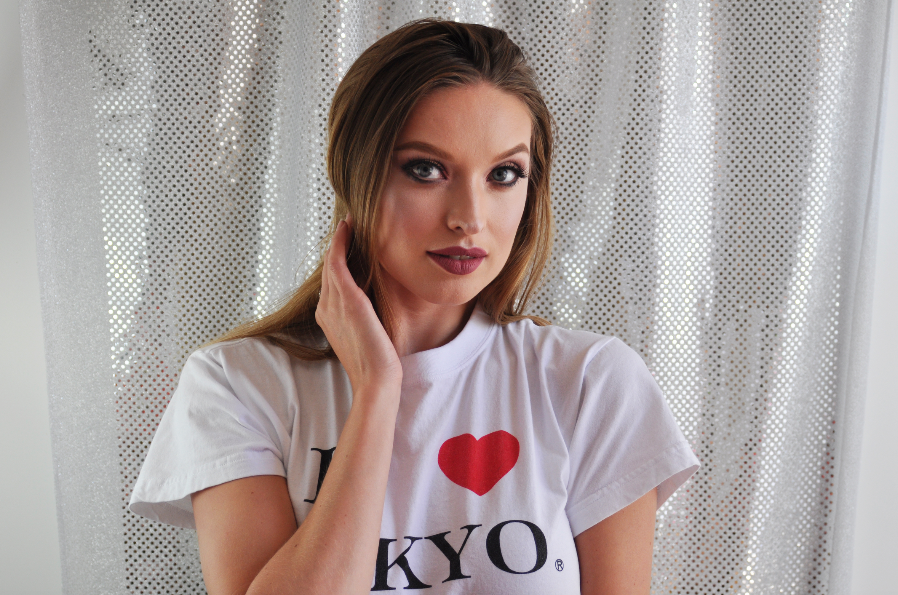 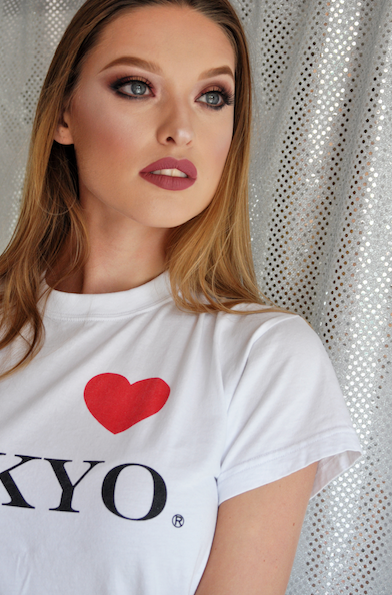 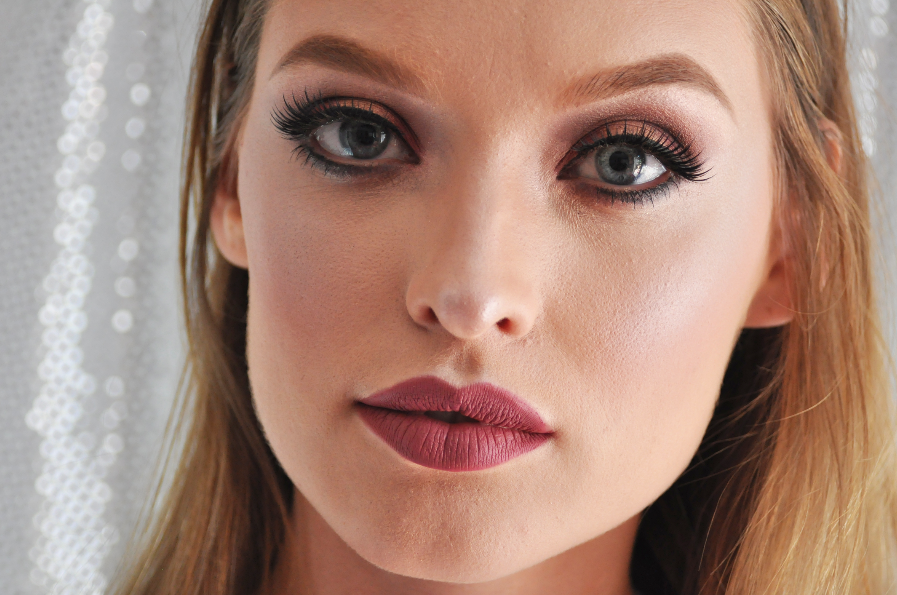 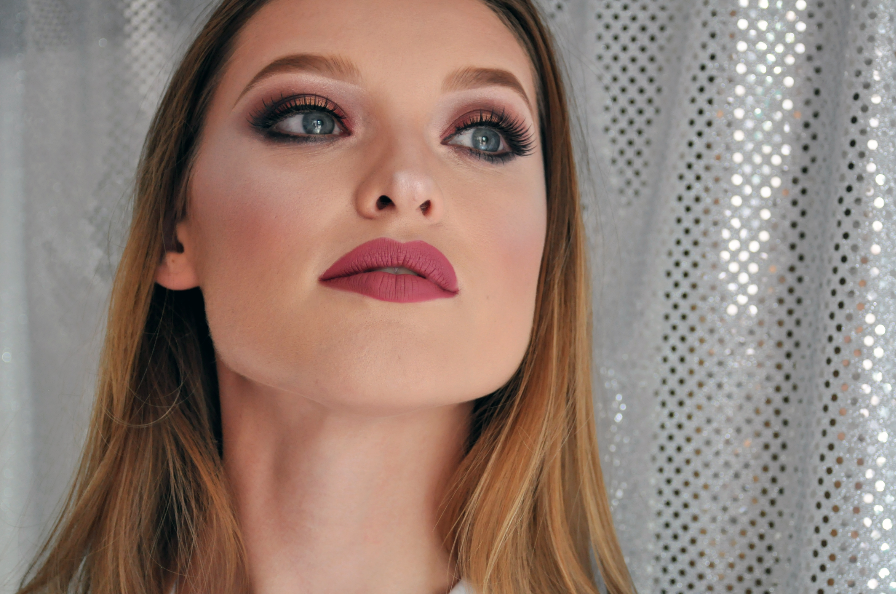 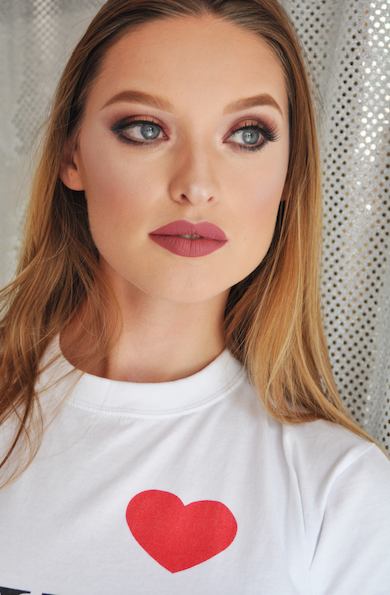 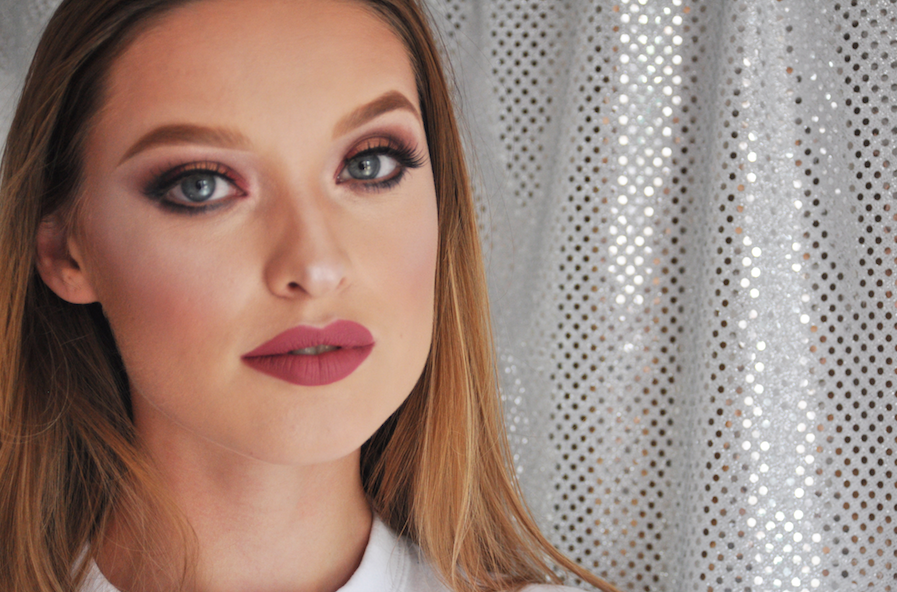 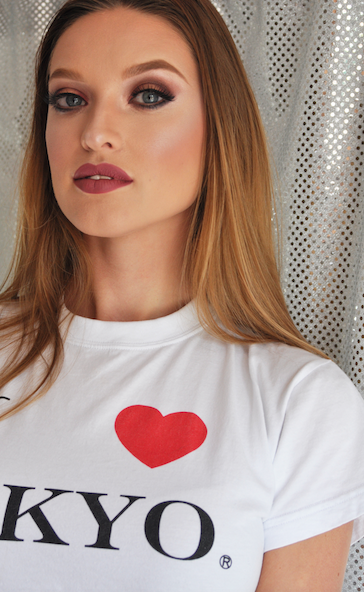