Below shows an article which I came across online showcasing how ASOS, even though an extremely positive online platform within the fashion industry can still make errors, allowing for public and consumer backlash, which potentially could damage their reputation and what they have worked for and achieved via their social responsibility teams.

In addition, the article gives examples of how this can impact consumers via their ‘tweets’ and comments which have been made, stating how damaging such ‘technical errors’ can be in regard to how they are perceived. A UK size 10 is NOT large; the average dress size in the UK is a size 14, and even that is NOT large. Using XS, S, M and L in general I feel is generalising and can be perceived as hurtful and damaging to body image issues, especially those who are more conscious of their bodies than those who are more accepting.

Even though I love ASOS and what they work for and stand for based on my research and interviews to date in semester 2, I do feel that this was a critical error and will take some work to allow their consumers to trust them again.

The following article has been taken from BBC Newsbeat, and can be found here.

ASOS and Pull & Bear have been criticised on social media for describing a pair of size 10 shorts as “large”.

Twitter user Hollie posted a screenshot of the item.

Since then, many people have left comments including: “No wonder girls think they’re fat when a large is a size 10.”

ASOS has apologised for the listing of the item and has called it a “technical glitch”.

Since sharing the tweet, it’s had more than 2000 likes and has been shared nearly 600 times. 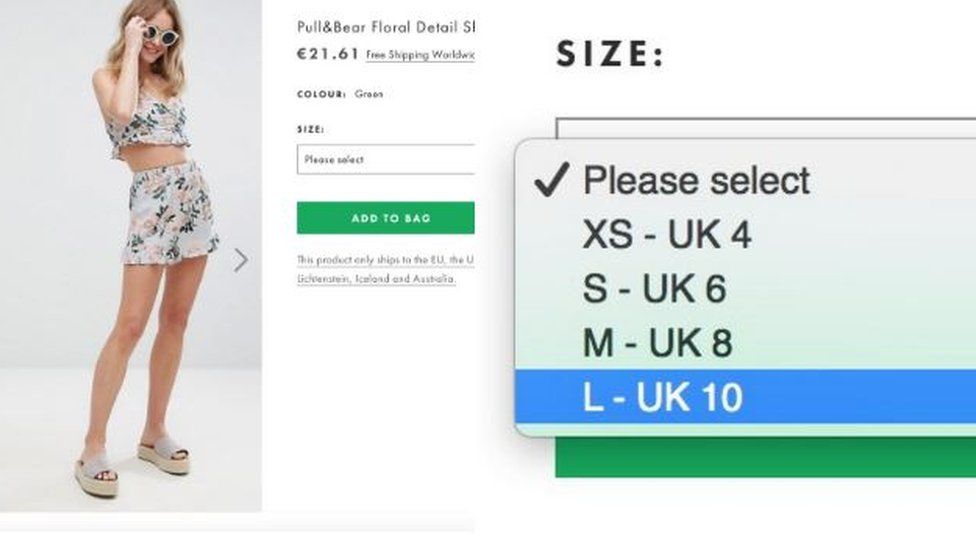 Some also show concern that this type of sizing could promote a negative perception of body image for women.

“I was size 10 once in my life ever and it was when I was anorexic,” says Maeve McQuillan. “Calling it ‘large’ is not good,” she adds. 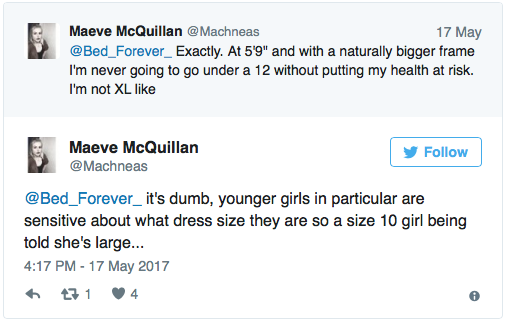 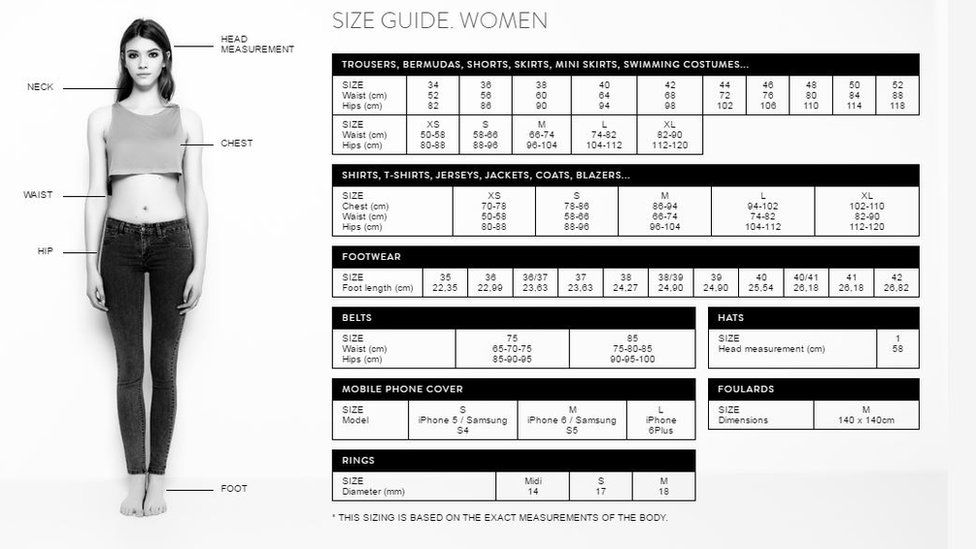 The size guide from the Pull & Bear website matches up sizes XS-XL with European sizes but not UK ones.

The online brand Glamorous uses sizes Small, Medium and Large and lists them as a 10, 12 and 14 respectively.

ASOS said in a statement: “We’re really sorry for the confusion caused by the technical glitch, which meant certain Pull & Bear sizes weren’t represented properly. This particular style has now been fixed and back online.”