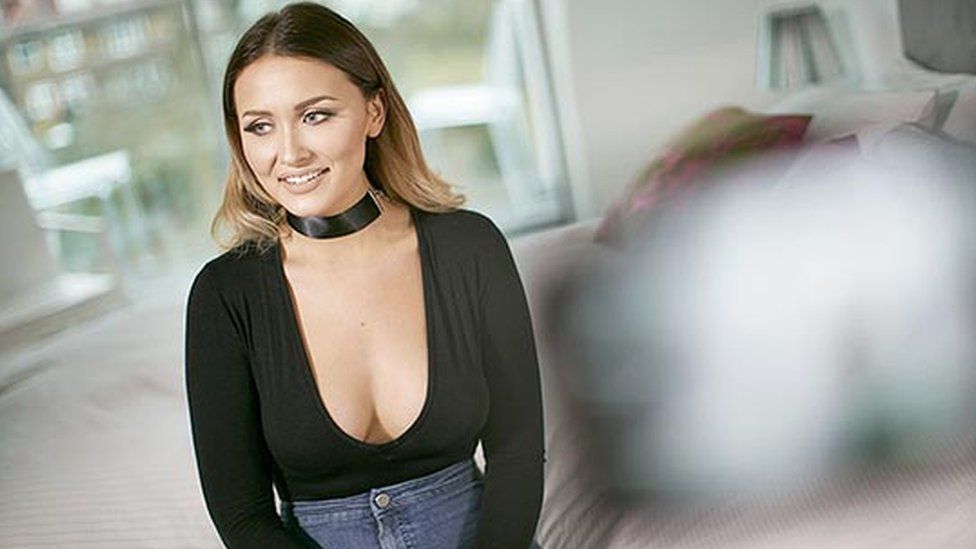 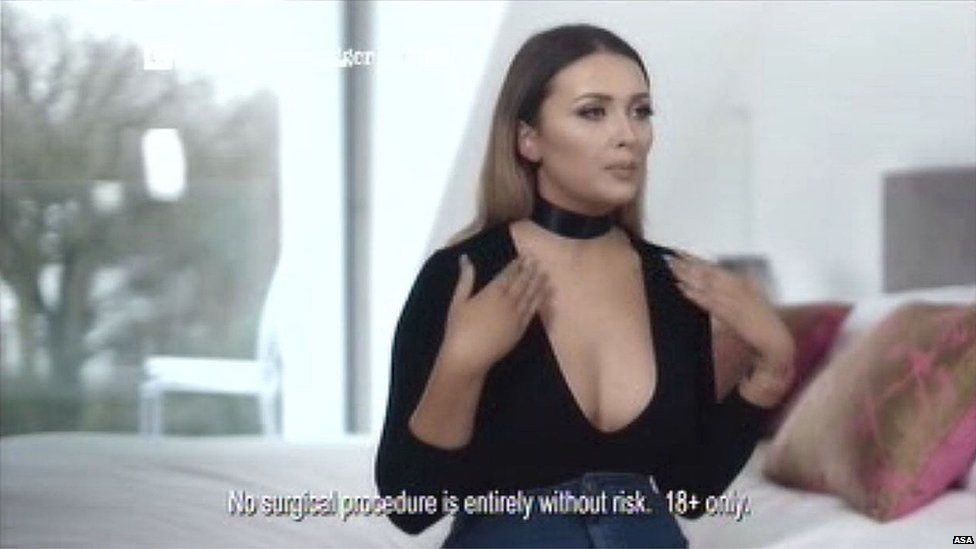 This TV advert from Transform (TFHC Ltd) featured UK based fashion blogger Sarah Ashcroft (21 years old) talking about how she didn’t like her body, or feel confident prior to having a breast augmentation and stated that she, “never really looked at any part of my body past my neck because it wasn’t something I liked.” It has since been banned by the ASA (Advertising Standards Agency) for promoting negative changes and thoughts in viewers in regards to their body image. The advert was first aired nationally in May 2016, and is now banned.

The video post-surgery shows Sarah saying, “I feel like a new person, from having nothing to then looking at yourself with boobs, it was the weirdest thing. Everyone was like ‘Wow, they look so natural, I’m so impressed.’ And to come away from it feeling 10 times more confident than you were, I think, is just an amazing feeling.”

The article noted that “one viewer complained that the advert exploited young women’s insecurities about their bodies by implying that breast-enhancement surgery would make them more confident and popular” resonating with my research topic and the research carried out to date regarding social media and the rise of bloggers in particular having an influence on our self-perceptions. I feel that this is a poor act of the beauty industry with the clinic, TFHC Ltd claiming that Sarah Ashcroft is a role model being a “representative of many independently-minded, responsible, thoughtful, sophisticated and successful young females who chose to undergo cosmetic surgery”.

At 21, I do not feel as though she should be relaying such messages to a broad audience whereby negative impacts may be made on others. In addition, this shows the power of the media, and how someone at 21 feels the need to have a breast augmentation to feel accepted, falling in line with Tajfel and Turner’s (1986) Social Identity theory. Feeling out-group has perhaps encouraged behavioural and ‘negative changes’ for Sarah, allowing for her to feel in-group, confident and accepted.

The ASA noted the focus of the advert might encourage younger viewers to think about their own body insecurities and make viewers believe that her popularity, fame and success as a fashion blogger was due to cosmetic surgery – “Although Ms Ashcroft’s was a personal story, we considered that the ad suggested more generally that success and popularity would be enhanced by achieving an idealised body image, which could be done by ‘correcting’ any perceived imperfections. In light of those factors, we concluded that the ad was irresponsible and likely to cause harm to those under 18. We told TFHC to take care to ensure their service was advertised in a socially responsible way that was not likely to cause harm to those under 18 years of age.”

I feel that this really shows how powerful the blogger culture and social media world can be, and how much influence they can have on their following and the public alike. I have touched on plastic surgery and non-permanent surgery throughout my research in relation to social media, icons, bloggers and self-perception theory, and feel that this again sings in tune. By the public viewing such forms of prescribed and dictating content on a daily or regular basis, through TV adverts, social media and magazines alike, one can begin to internalise such ideals and begin to form distorted perceptions of themselves (Bem, 1972), and feel it is positive that advertising agencies such as the ASA, similar to ClearWater, are engaging with the beauty and fashion industry also.