As proposed through CAD designs, I had developed a range of badges which I noted I was going to initially prototype through using FIMO as I could obtain all of the necessary colours, whilst using a new process which is quite cheap and un-time consuming. I decided to this through using stencils cut out on my Silhouette Cameo die-cutter, which would then be placed on to rolled out FIMO, cut and shaped accordingly. However, upon actually carrying out this process, I actually found this much harder than anticipated, and not at all as accurate in execution as planned nor desired. I also found that the drip on the lip once ‘baked’ in the over for half an hour may fall off especially if handled heavily or caught on packaging or a garment for example.

Overall, I didn’t find that this process is right for the desired outcome which I aspire to achieve and have decided to try alternate processes.

I am booked in the Metal Workshops this coming Wednesday to discuss with the technician Leon, the ways in which I could create metal pin, metal cast or enamel badges for example. I did not think I would make use of this particular workshop being completely new, however discussed this idea with Leon after the workshop induction last week, and this conversation on different possibilities excited me to try new things whilst I am able to. I feel this will allow me to learn something new, whilst also hopefully being able to produce a good prototype for this part of the project. 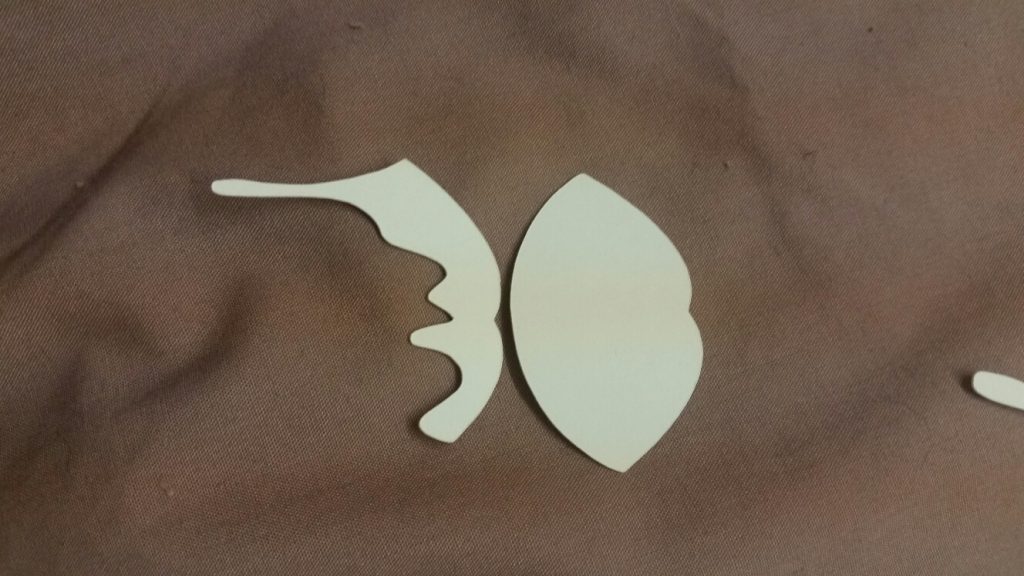 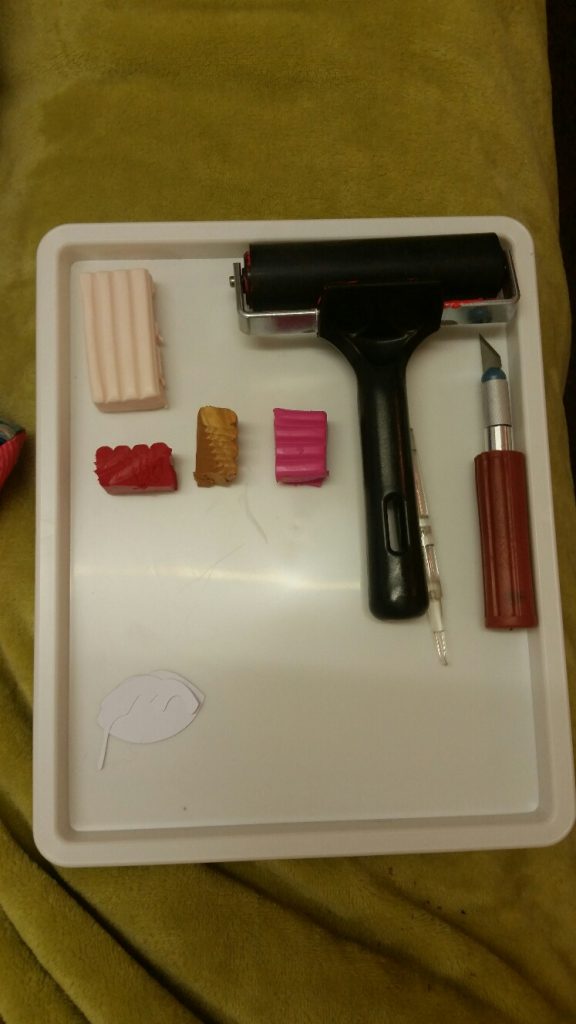 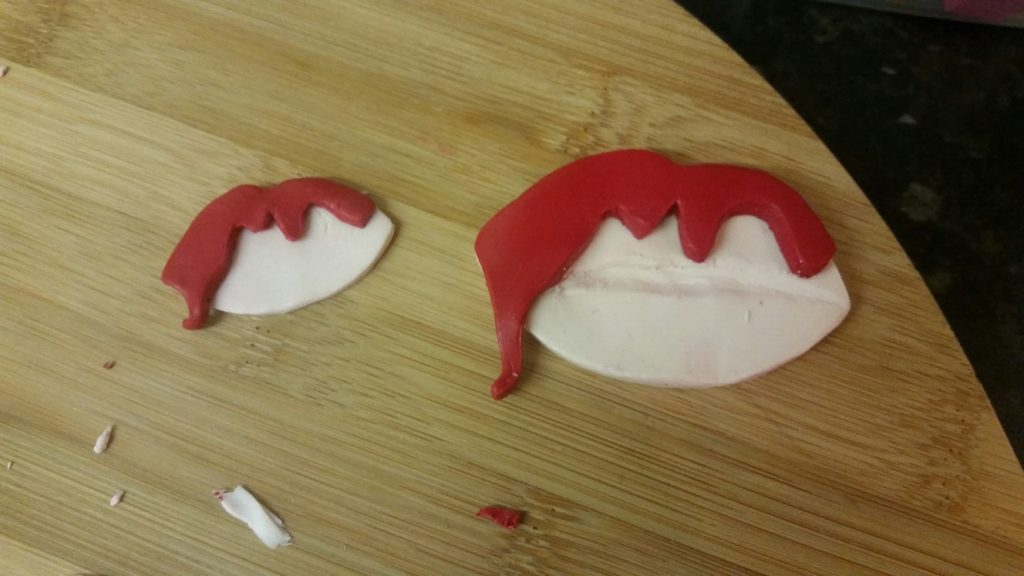 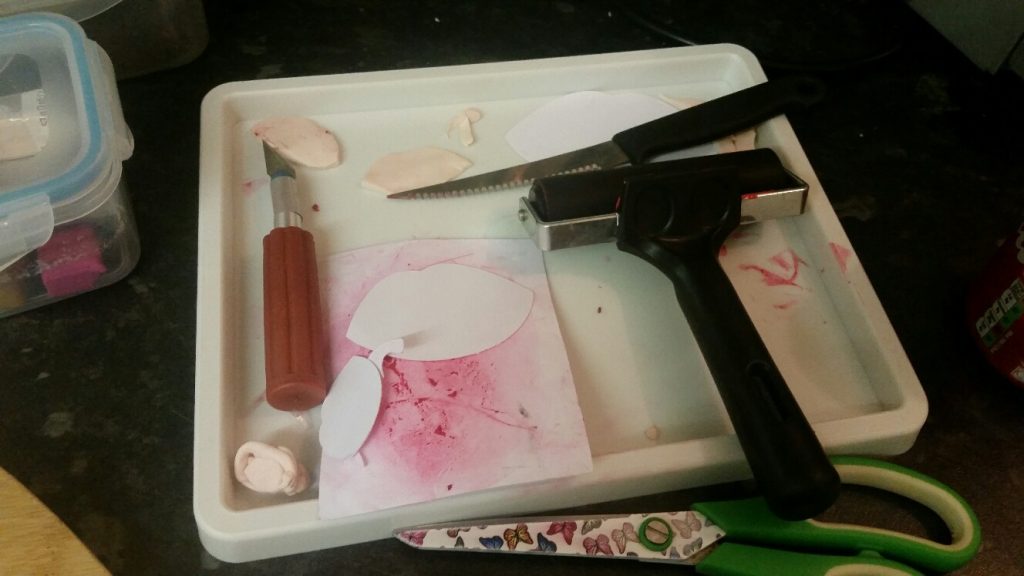