Below shows notes taken from todays lecture with Annabeth regarding new technologies and how she uses them within her practice to produce, exhibit and curate pieces of Animation, Film and Video.

This lecture made me realise that even though recently I have been researching different technologies within the Beauty and Fashion Industries, that many of the topics discussed could be relayed back to my research question, allowing me to think further about how technology can help with research, whilst also allowing for platforms to experiment with ideas, processes and techniques. It also made me think about how through my current projects I am engaging with social media to showcase my work, reaching a specifically targeted and tailored global audience, and how this instant access to other cultures for example, is quite a recent development.

I also realised that many of the technologies Annabeth discussed have already been used in someway in both the Fashion and Beauty Industries, therefore allowing me to create a more developed mind-map for this specific topic. I have also shown examples in context below. The main technologies which came to mind were the rise of apps, and social media use allowing for a constant stream of ‘virtual gallery experiences’ as Annabeth also noted today, combined with the idea of Live-Stream Video, Integrated Video (within apps and websites for example), UI and UX design, Augmented Reality, VR, Film and Video, CGI and Face Recognition. In regards to my practice and research question, it is important for me to understand the uses and benefits of these technologies as well as the negative impacts they may have over time. Each of these noted technologies may have benefits to the brand using them and may encourage todays current climate of consumer culture, however, in which ways do these effect the self-perception of the audience? For example, the use of CGI to create Avatars, or Apps to digitally edit our photos. Overtime as technologies become even more embedded in our lives how will this affect us? How will this contribute to societal changes? I also noted from discussions from the class today, that some people still do not part take in new technologies, and don’t have mobile phones, therefore how do these technologies exclude some members of society through presuming that everyone is up to speed and aware of such advances?

Thinking about technologies also allow me to understand how important it is to access the right platforms to reach a cross-cultural audience.

Furthermore, this lecture opened my eyes to the amount of events and lectures which take place regarding technologies in the digital age, which may be of benefit to me to really understand the current societal needs to be so dependant upon technology, which in turn may help with my research and understanding of my research question. This have been noted on the second page of my scanned in notes that are shown below. 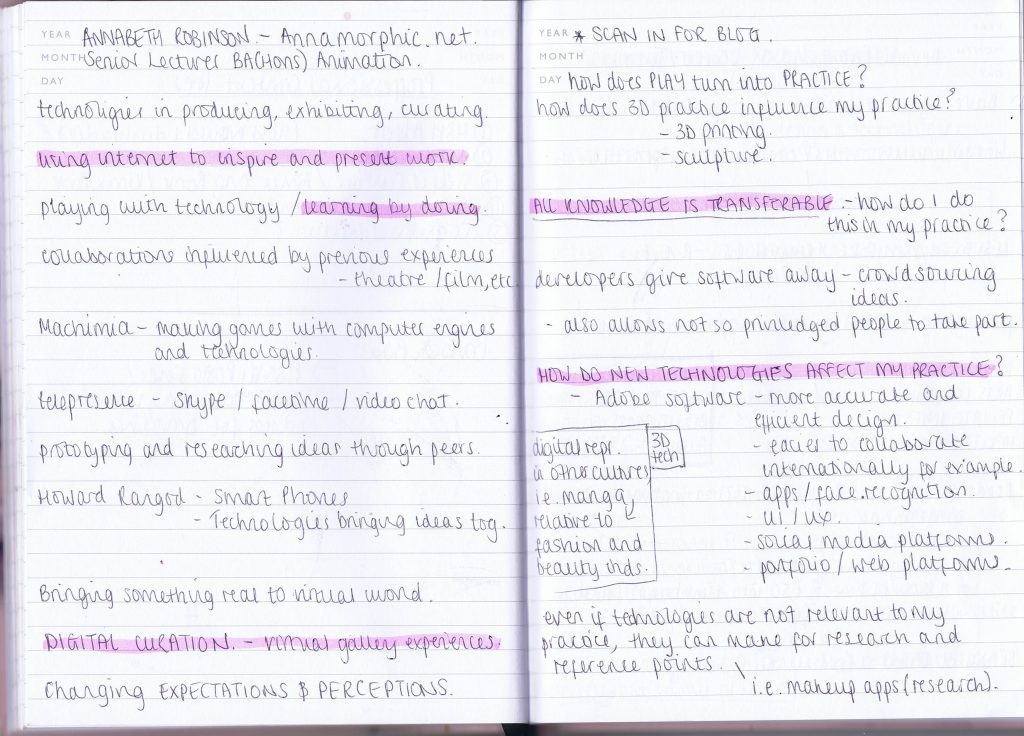 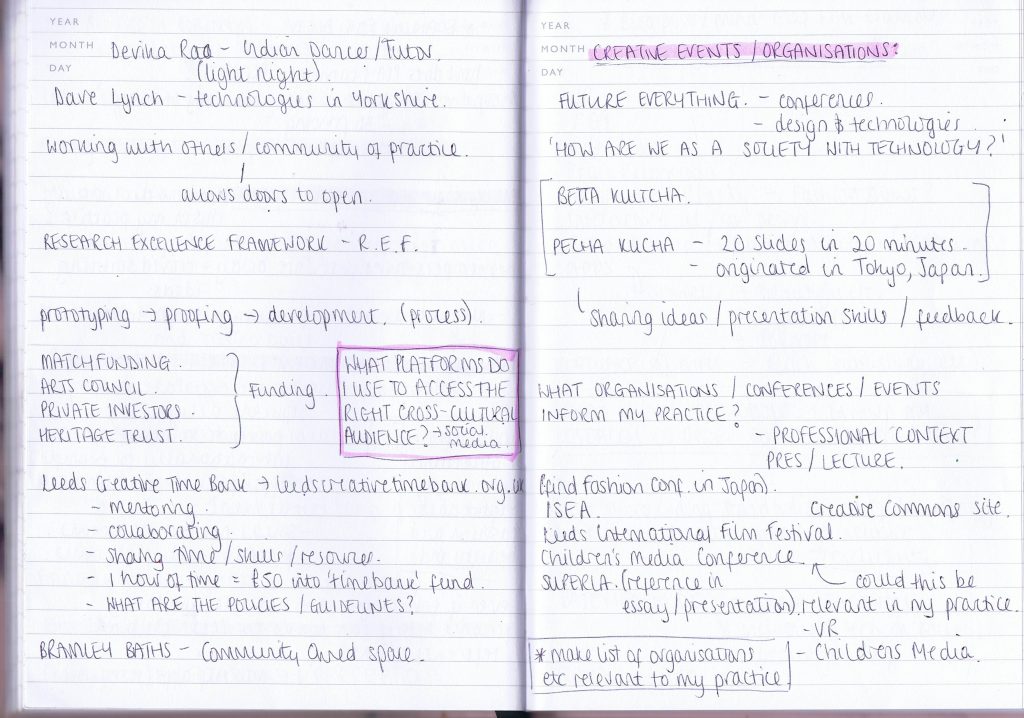 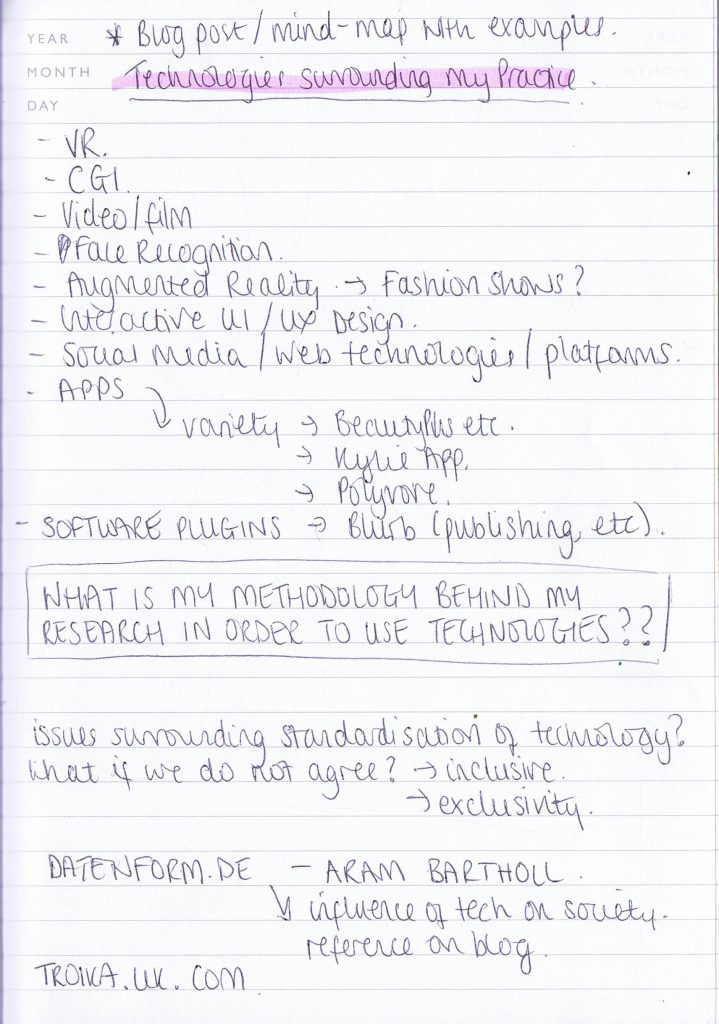 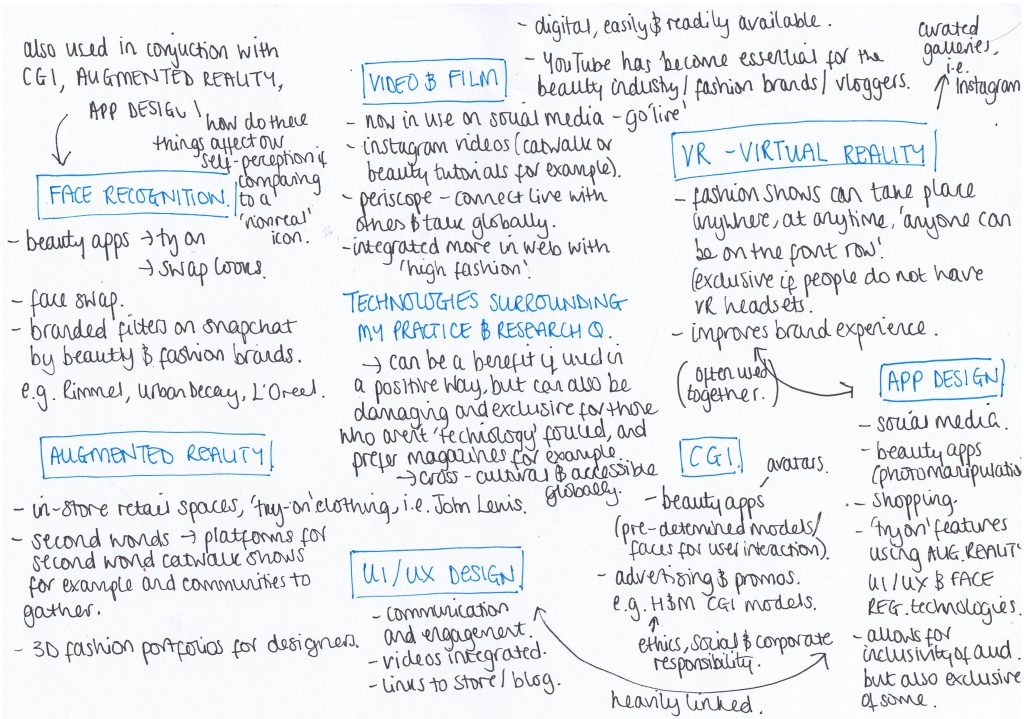 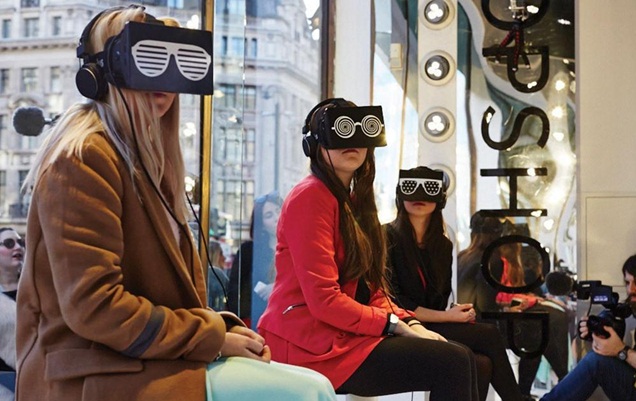 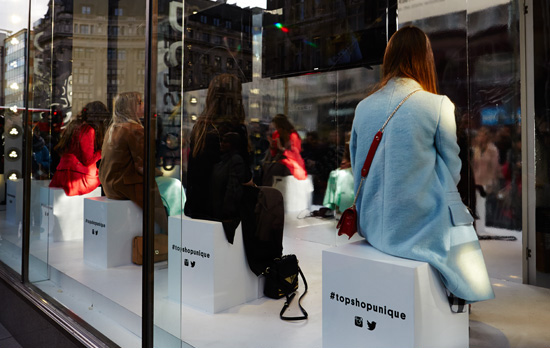 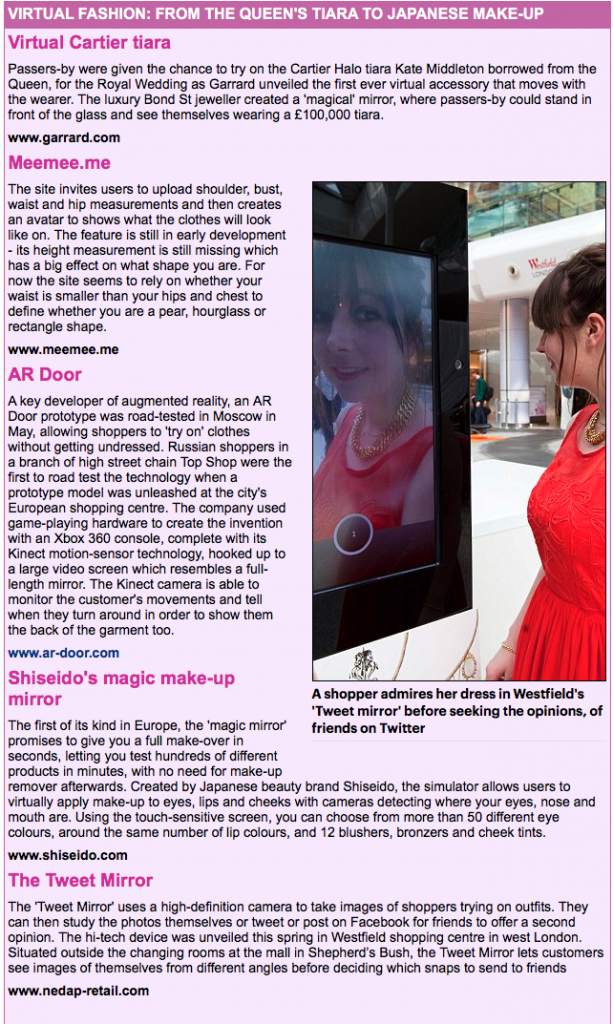 I found the Shisido mirror interesting due to being the first of it’s kind, whilst being Japanese highlighting the international and cross-cultural context of my research question. 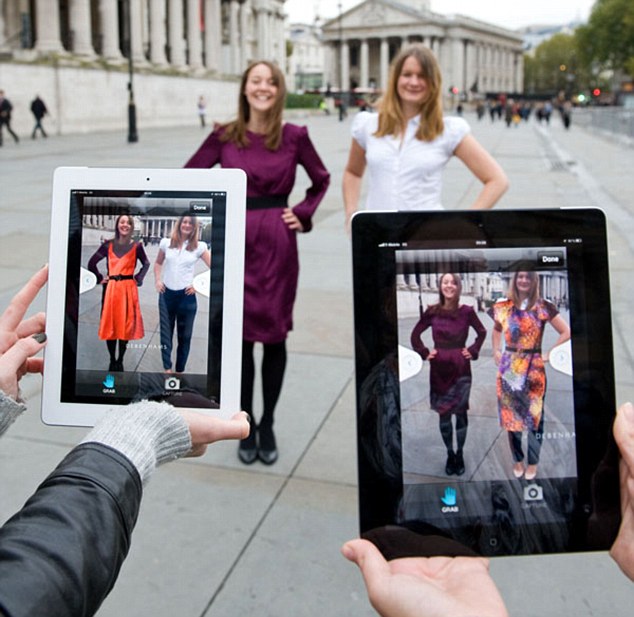