Whilst researching technological advances within the Fashion Industry in regards to body image and self-perception, I came across one particular technology which I saw as a negative, but a possible positive in some respects, which I shall discuss below.

H&M in 2011 were found to be using computer generated models and photoshopping ‘real models’ heads on to the bodies, changing skin tones to create diversity and match accordingly. However, H&M may of gone unnoticed as a global organisation breaking the boundaries within the industry on what is ethically and socially right to do as a brand, if they had not only used one pose throughout the entirety of their website and catalogue at the time.

An H&M spokesman explained to Adweek that, “for our Shop Online we are using a combination of real-life models’ pictures, still-life pictures, and virtual mannequin pictures. For all other marketing and campaigns—outdoor, TV, print, and other media—H&M will continue to use real-life models.”

This can be seen visually below. 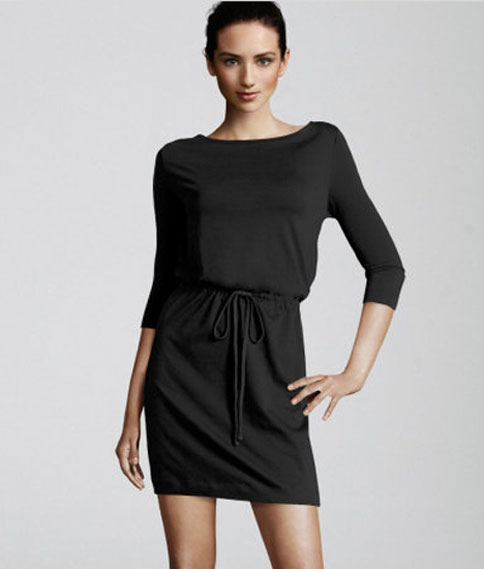 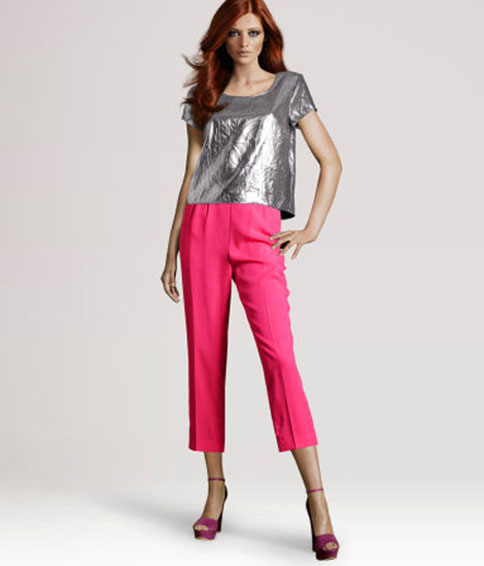 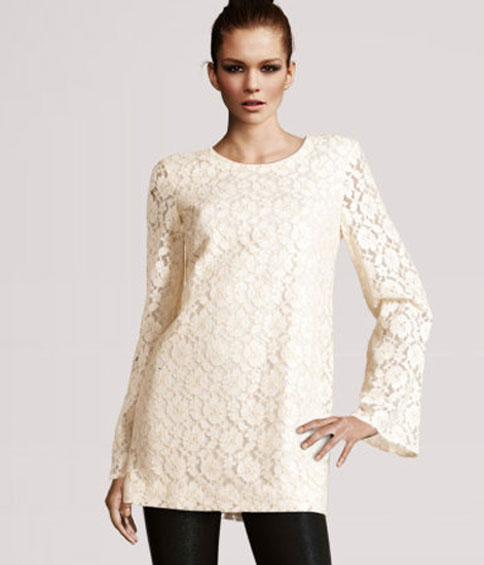 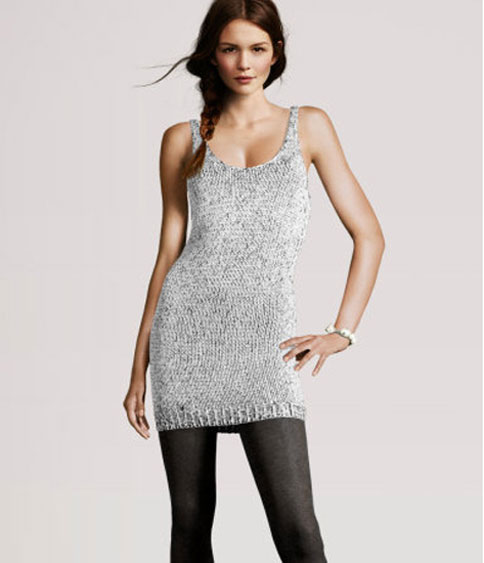 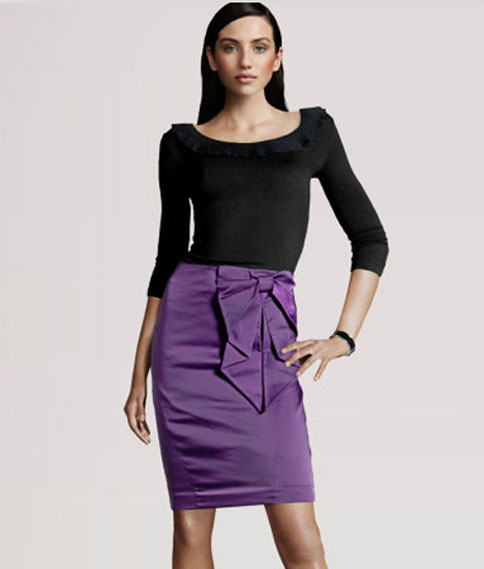 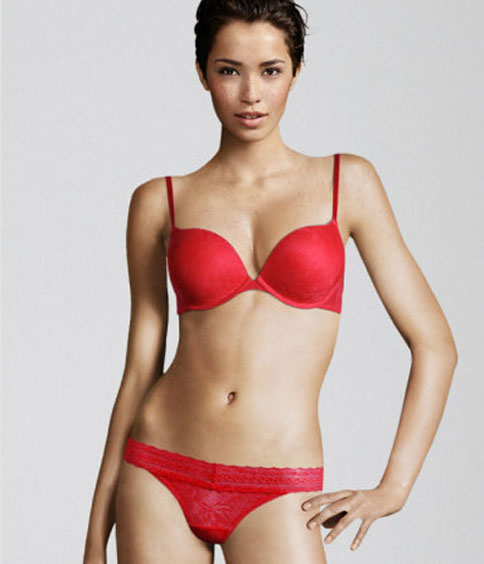 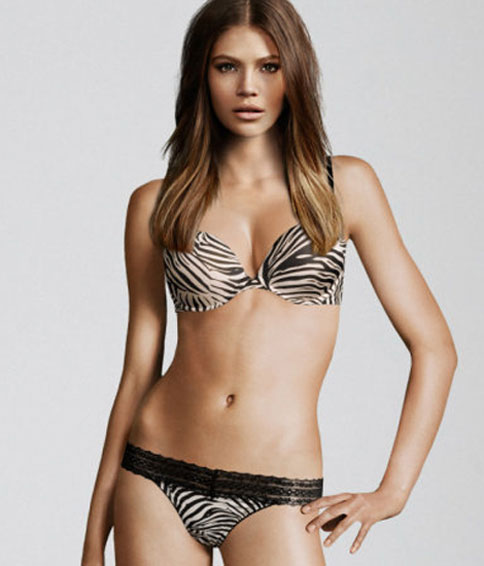 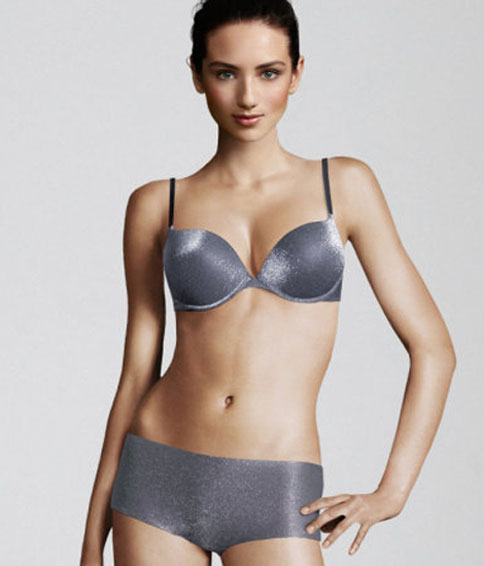 What I found most disturbing about this was how slim the models are. An International brand with huge amounts of influential power on the high-street chose to portray their ‘ideal’ women as a super skinny runway model-esk figure, opposed to seeing an opportunity to create perhaps a figure based on todays average woman, or a range of bodies showcasing different ‘normal’ figures if they feel the need to chose CGI over real-life models. Why did such a brand feel the need to go down this route to promote their clothing and accessory products? Perhaps this is for quicker turn around within the design and work involved in constantly updating an ecommerce site and a catalogue. Regardless of the reason, the impact can be damaging – especially if this was to catch on throughout the industry.

Adweek suggest that complaints have been made regarding these computer generated models, stating that the “stepford model ideal” promoted is not attainable nor correctly proportioned. Regardless of the ‘image which H&M have gone for with their new models, no two people look the same, and even if H&M used very slim real-life models, this would paint a better picture of the standardisation of women opposed to promoting the idea of ‘clones’ to women.

Furthermore, the online magazine site Jezebel, reported that H&M have also used computer generated models which upon close inspection actually have no faces. Whether this is a mistake a not, it proves that technologies cannot be relied on and that using real models would be more reliable in this respect.

This is evidenced in the photos shown below, whilst also being able to see quite clearly how poorly the CGIs have been put together in regards to photo manipulation, specifically shadows as shown below, enhancing the fact that this is in fact not a real person. 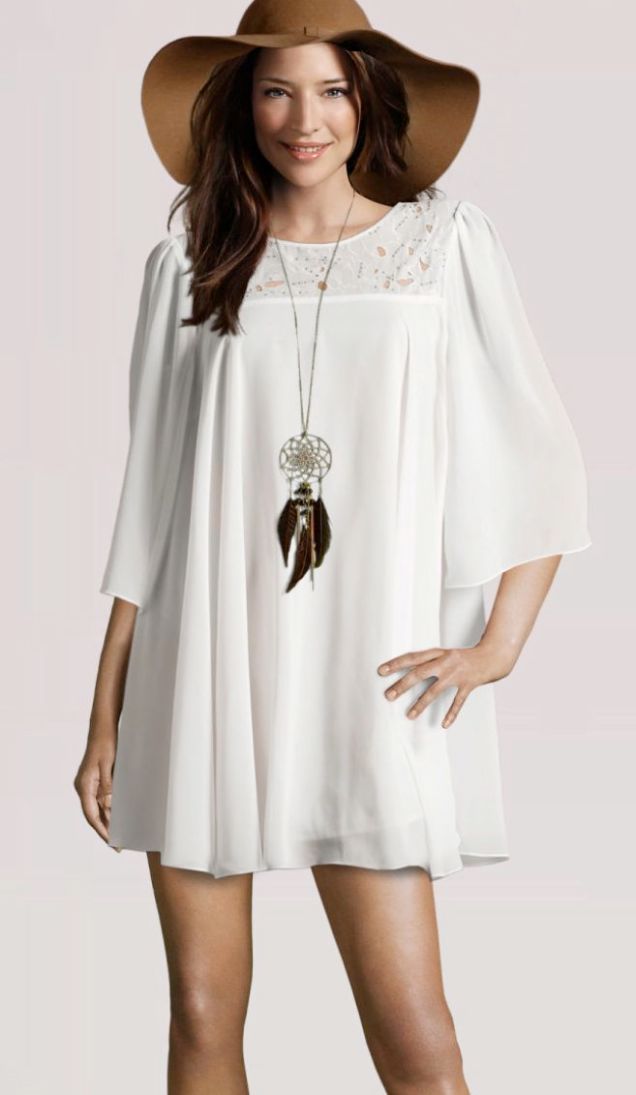 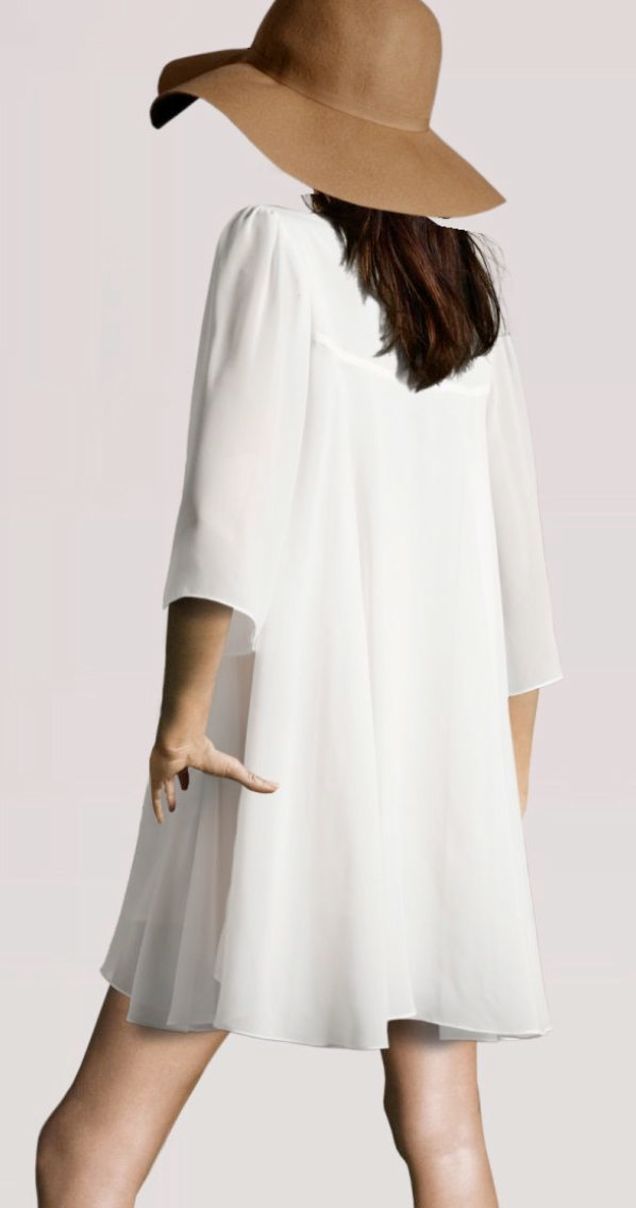 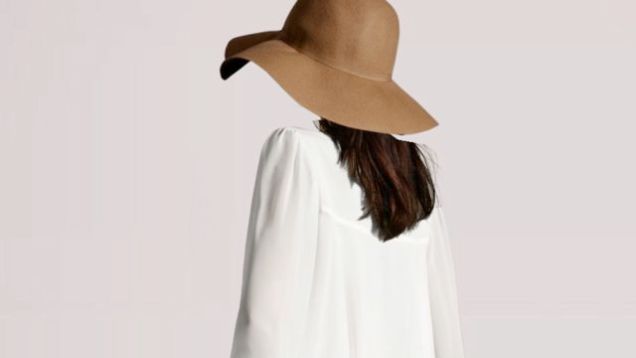 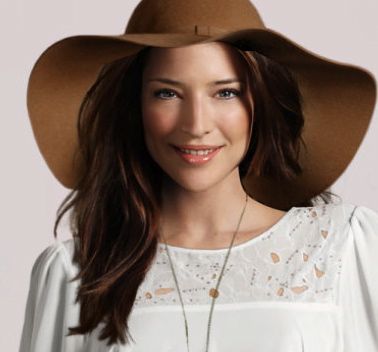